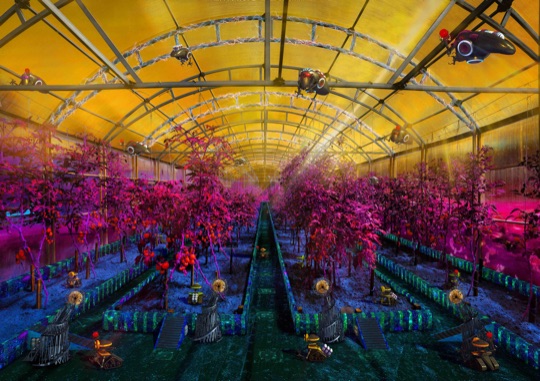 Art Group of Olga Michi project "Future Dwelling" aims is to show what the beacons of civilisation that humanity will take with it to uncharted lands may look like. The project includes a series of large-scale works depicting interior spaces with different functional purposes, made according to popular traditions and stereotypes of the well-known cultures. 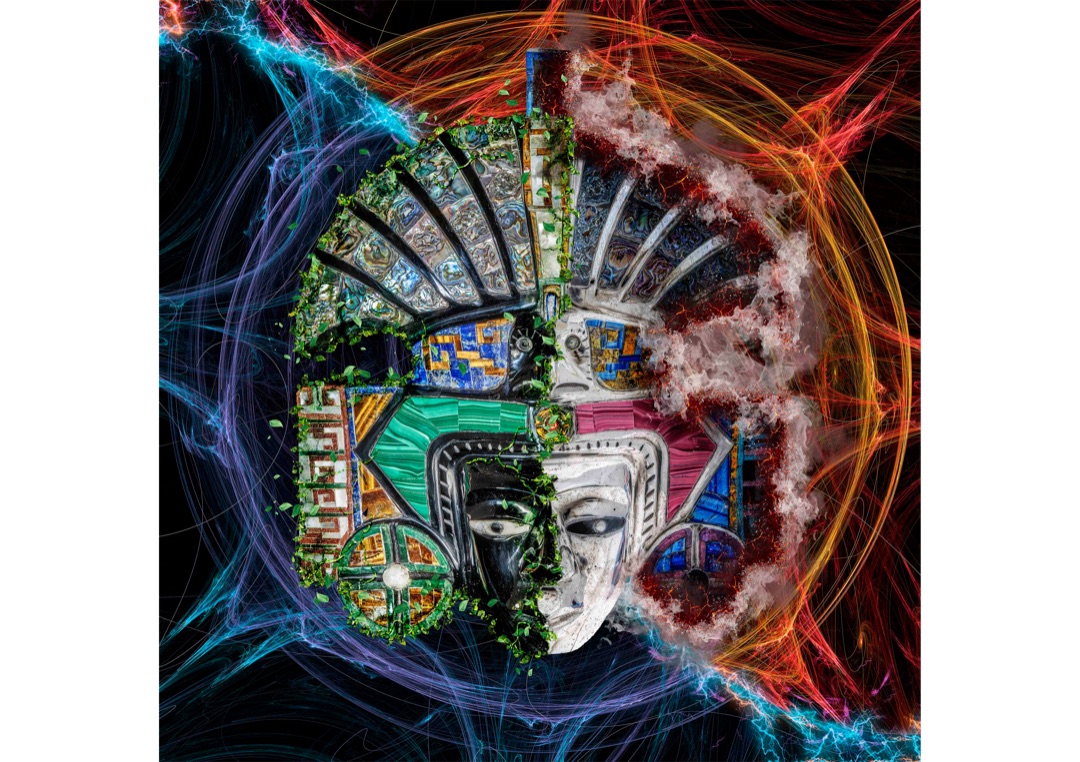 Deity’s Likeness, a project by Olga Michi, uses the means of modern digital art to research the most ancient phenomenon of a deity – including its manifestations in our globalized world after the pandemic. Studying visuality on the verge of collision of various world view paradigms, this project presents the viewer with several deeply philosophical questions. What tends to be deified by the mankind and how does mankind interact with the deity? What are the factors determining the visual appearance of the deity and how that appearance transforms in the course of the changing cultural life of the human society? What is the role that a mask plays in the contact between a human being and a deity: what does the mask hide away? What does it present to the world? Is the purpose of a deity mask to instill fear? To grant protection and patronage of the supreme forces – or to reduce the unknowable and the infinite to something that could be grasped by a common person? Could deities exist in today’s secularized world? And if yes, what are the deities turning into? 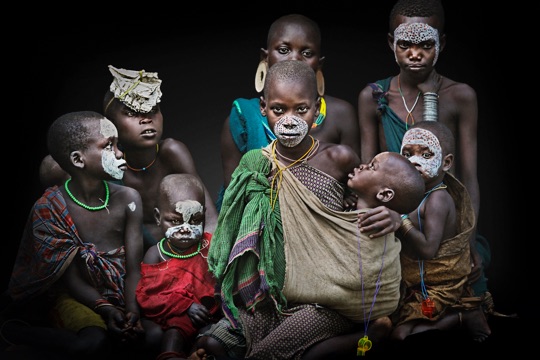 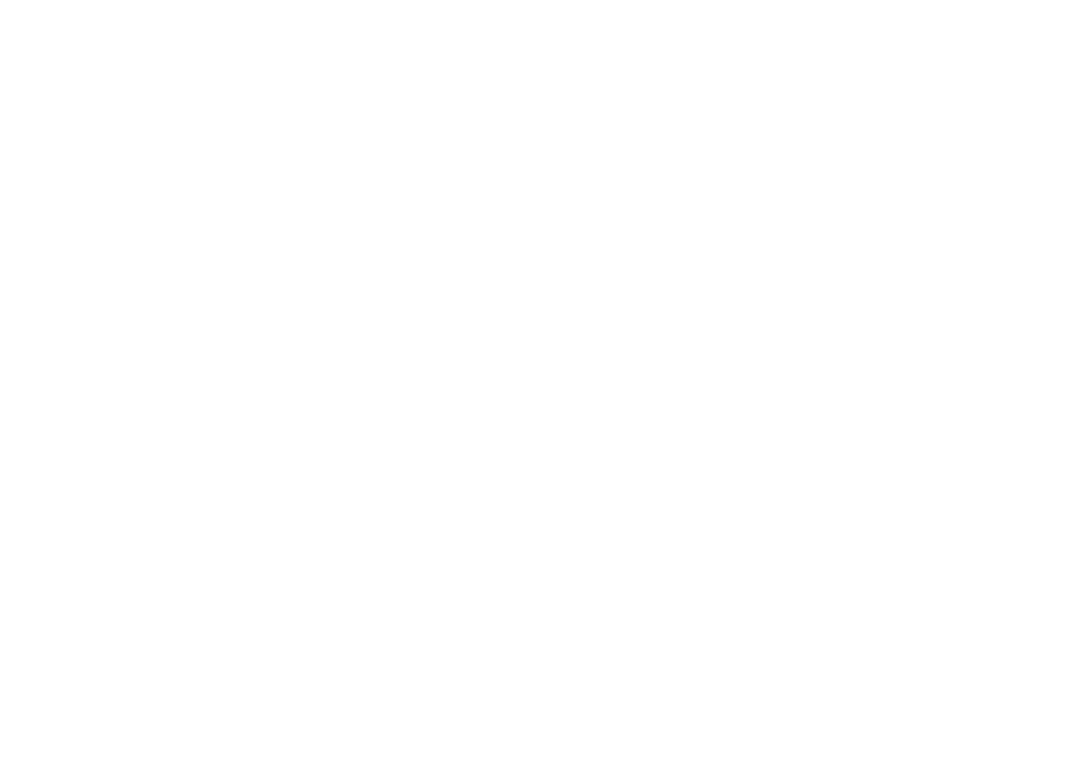