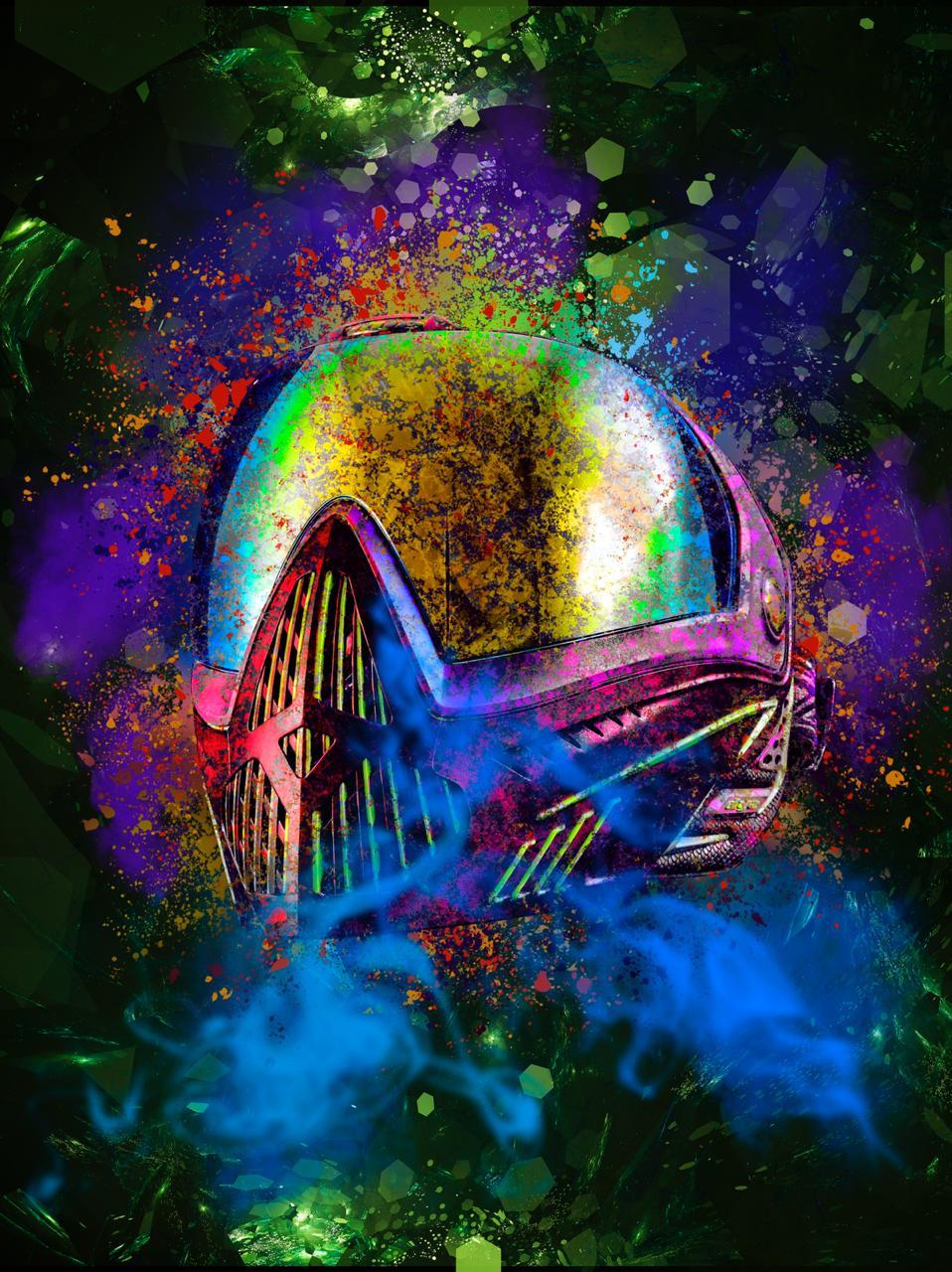 
Deity’s Likeness, a project by Olga Michi, uses the means of modern digital art to research the most ancient phenomenon of a deity – including its manifestations in our globalized world after the pandemic. Studying visuality on the verge of collision of various world view paradigms, this project presents the viewer with several deeply philosophical questions. What tends to be deified by the mankind and how does mankind interact with the deity? What are the factors determining the visual appearance of the deity and how that appearance transforms in the course of the changing cultural life of the human society? What is the role that a mask plays in the contact between a human being and a deity: what does the mask hide away? What does it present to the world? Is the purpose of a deity mask to instill fear? To grant protection and patronage of the supreme forces – or to reduce the unknowable and the infinite to something that could be grasped by a common person? Could deities exist in today’s secularized world? And if yes, what are the deities turning into?

Deity’s Likeness includes a series of digital prints sized 167 x 125 cm, printed on Dibond aluminum composite panels with subsequent plasticization. The author classifies the objects as digital art. Similar to the name of the project, hybrid trends in technologies used and formal features of the objects are a direct consequence of the analysis of colliding perceptions of reality. On the one hand, the project uses photographic images of real-life artefacts, be it ethnic prehistoric art – or products of modern-day industrial manufacturing. On the other hand, these images undergo significant creative rework, both in the terms of color palette – and in their combination with computer-generated special effects. Masks and sculptures of deities represent the fruit of handcrafted figurative art, a product of the old artistic paradigm. They are combined in the project with surrealist backgrounds displaying fractal graphics created by computers – and aren’t computers one of today’s embodiments of a modern-day deity? The format and the dimensions of the art pieces combine features of altarpiece paintings with characteristic attributes of contemporary art that are evocative of the creative approach of the Dusseldorf School of Photography and that is equally visible in the works of such grand masters as Chuck Close, Jeff Wall and Cindy Sherman.
A standalone role in the project is given to visualizations of modern concepts of deity as a consequence of everyday life events. In addition to interpreting themes of popular entertainment pastimes, professional sports and international politics, Olga Michi focuses her attention on the topic of combatting the COVID-19 global pandemic. In that key, the project includes visualizations of modern deities in the form of masks and full-face protective gear of chemical and bacteriological protection, attributes of healthcare workers fighting the pandemic at hospitals and other medical establishments – as well as an everyday set of objects used by an average person in this era of overcoming the pandemic. Thus the “ Deity’s Likeness” project invites its visitors and viewers to dwell on the possible development scenarios of the future international community, cultural life of the world and contemporary art. 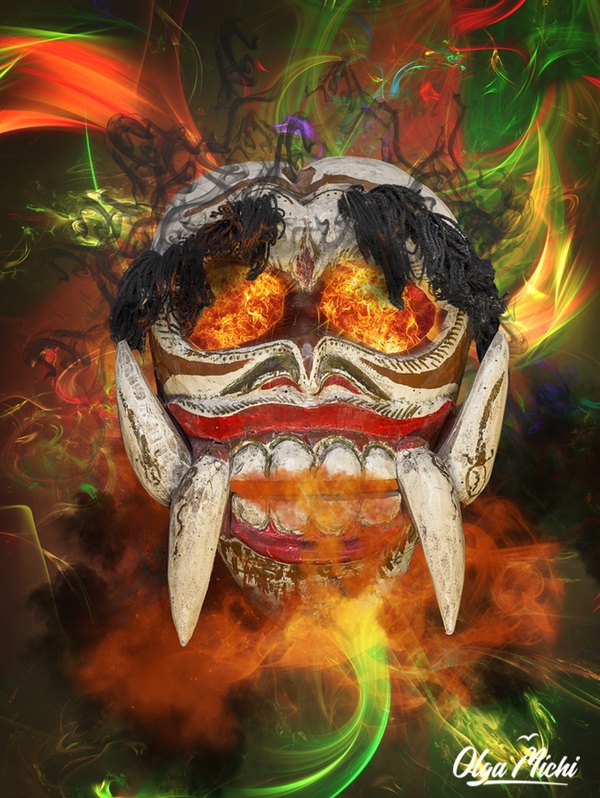 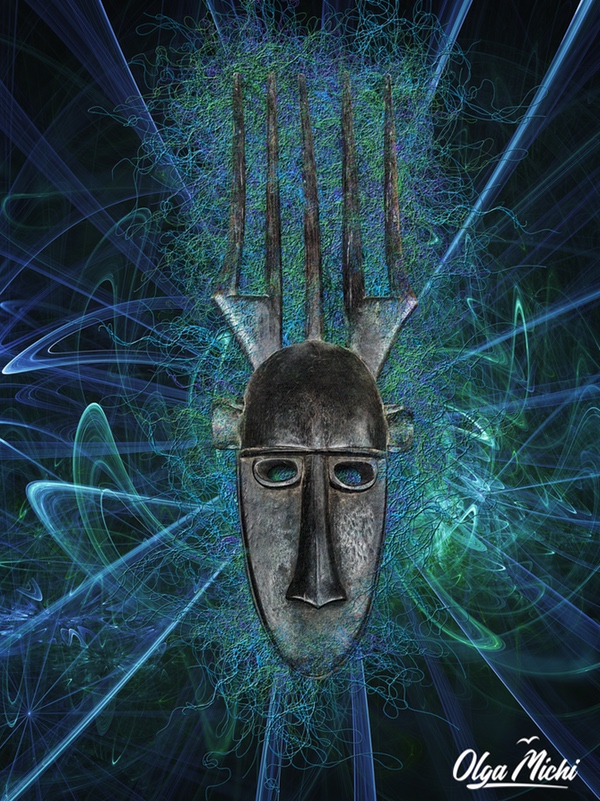 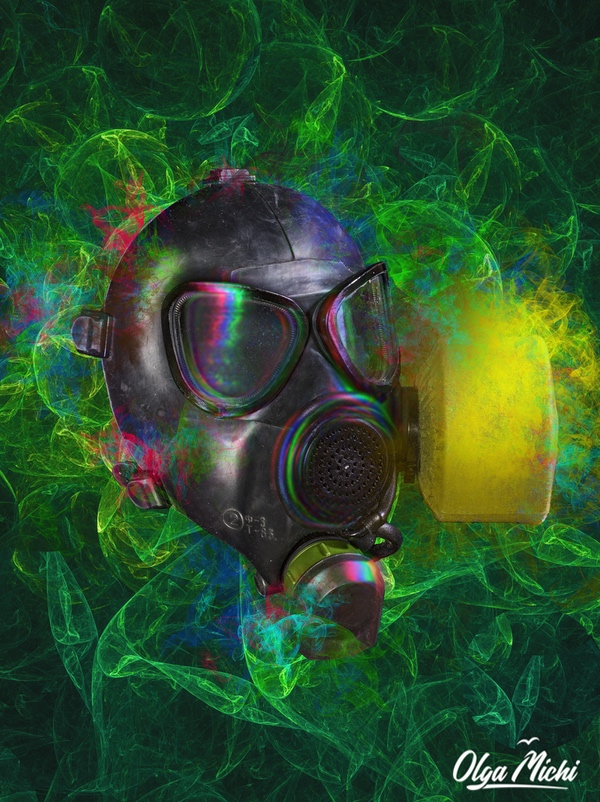 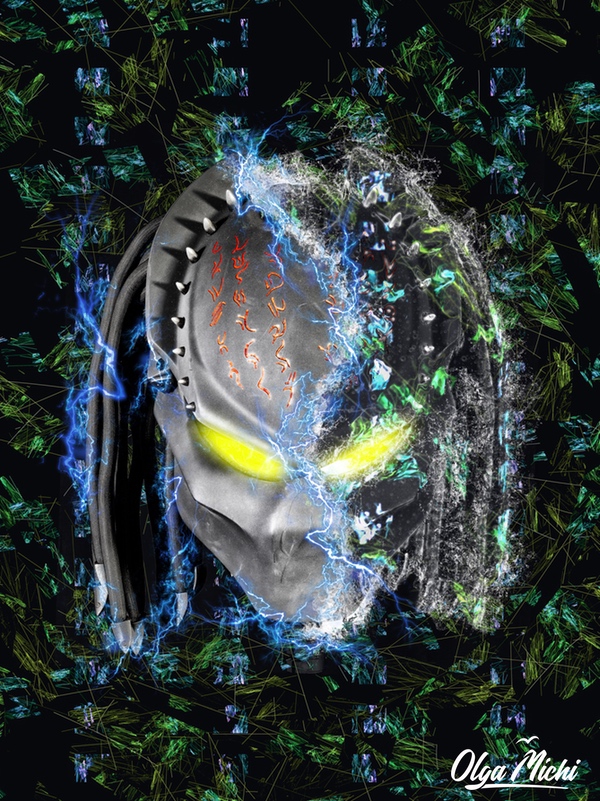 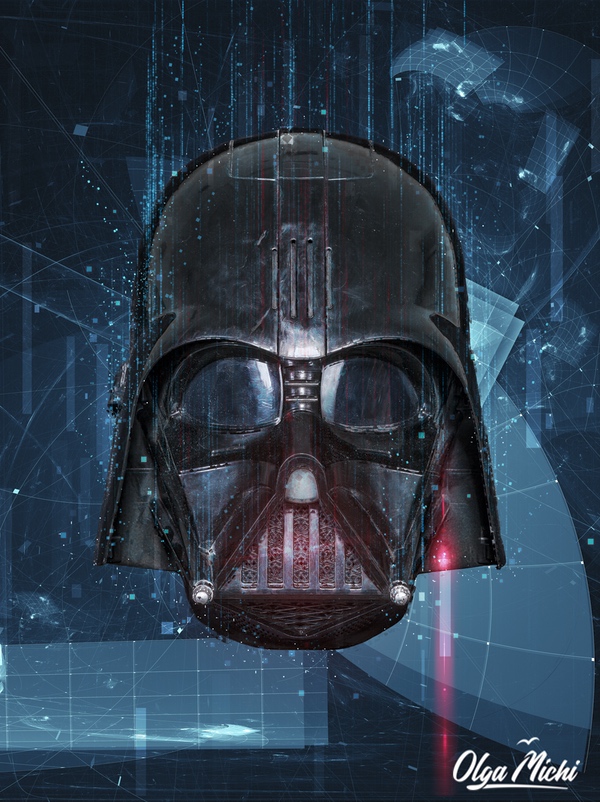 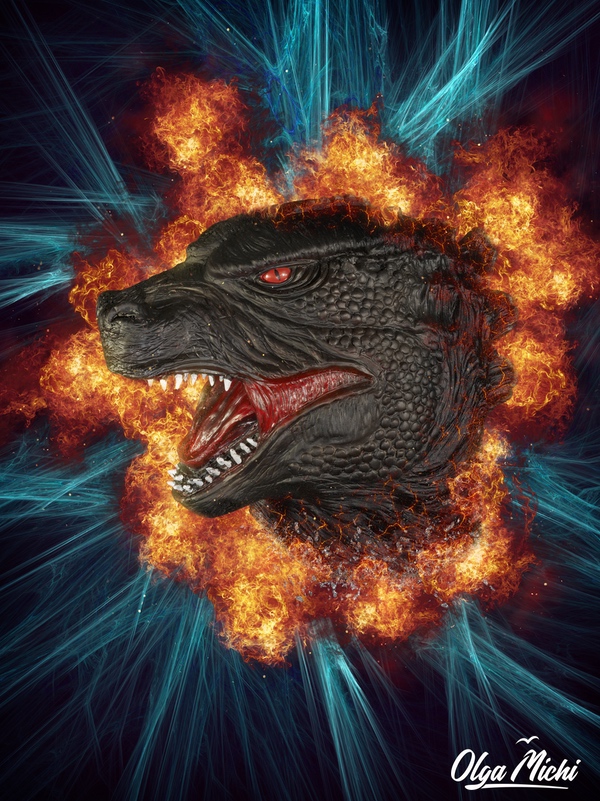 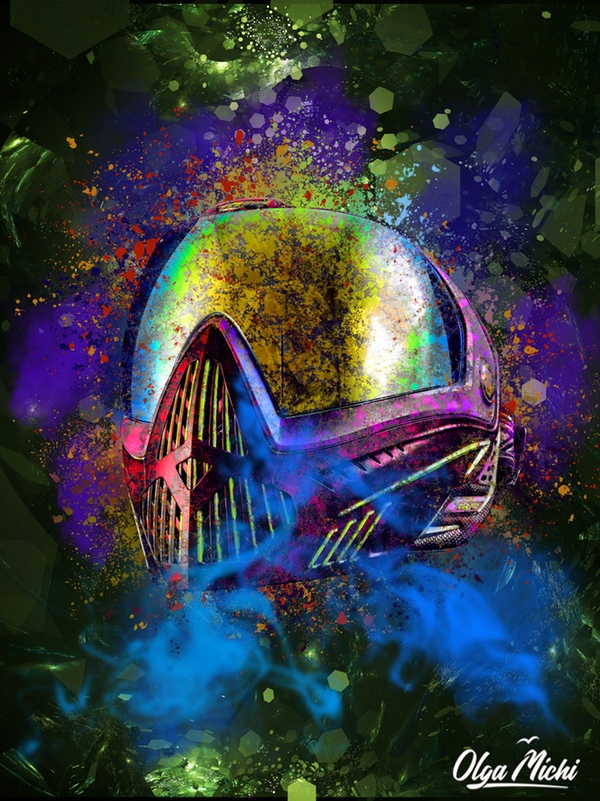 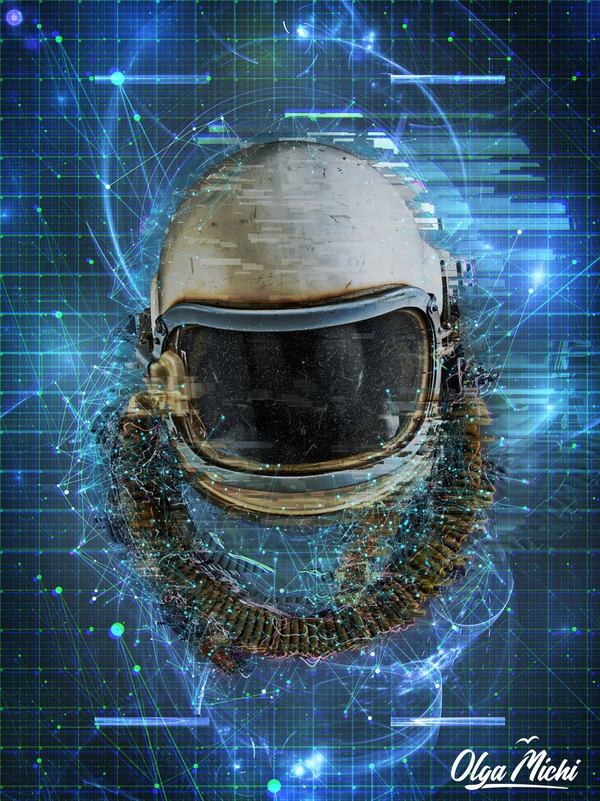 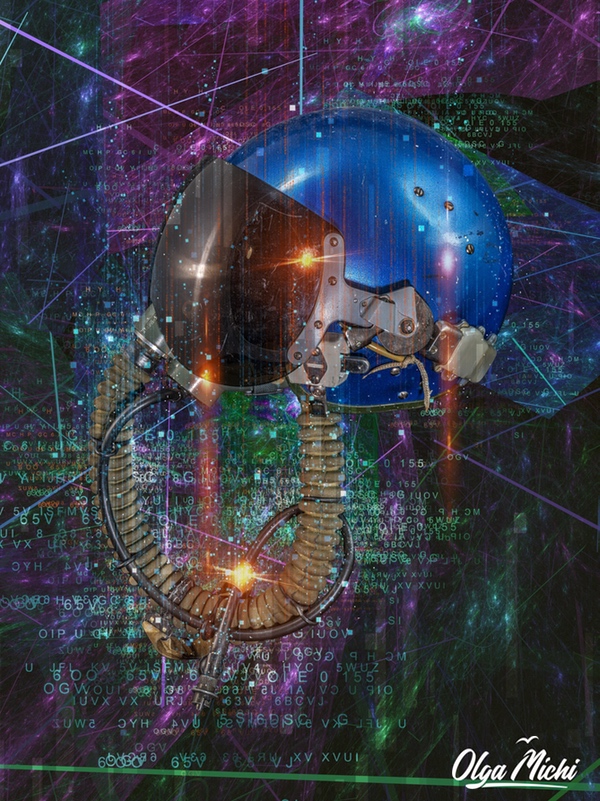 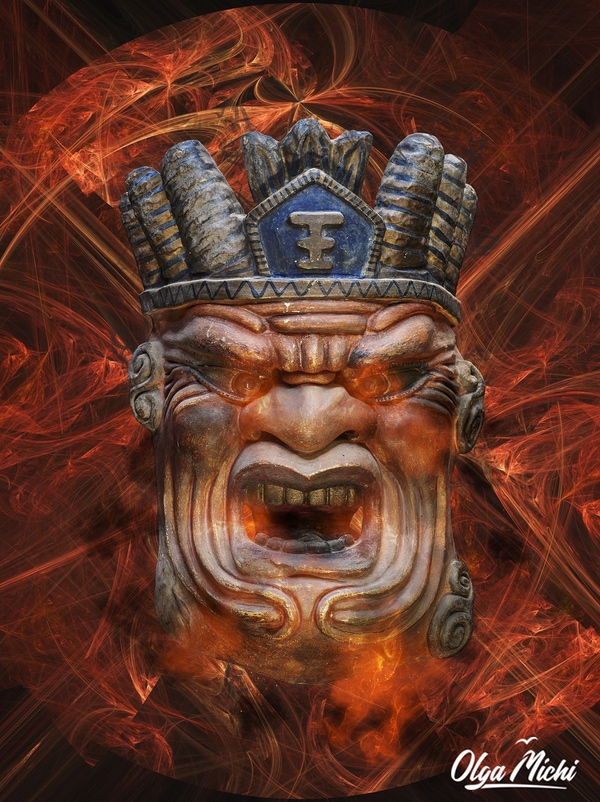 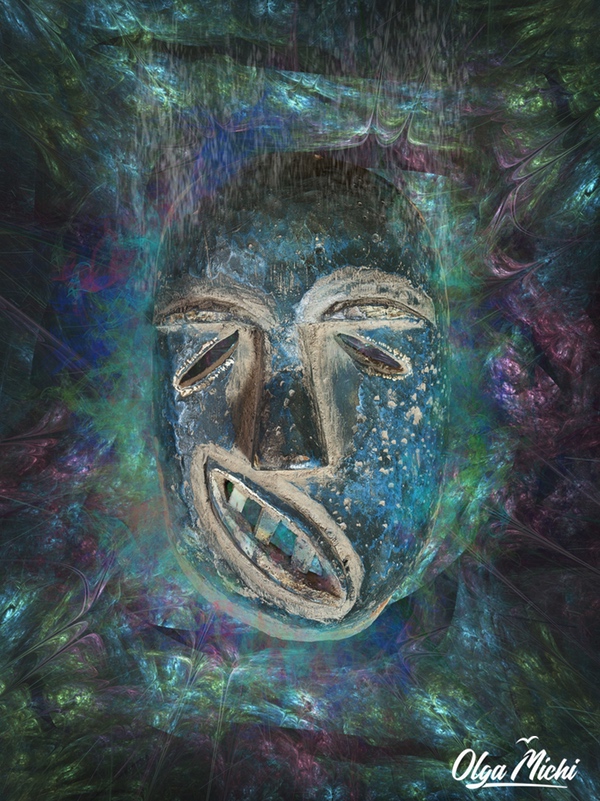 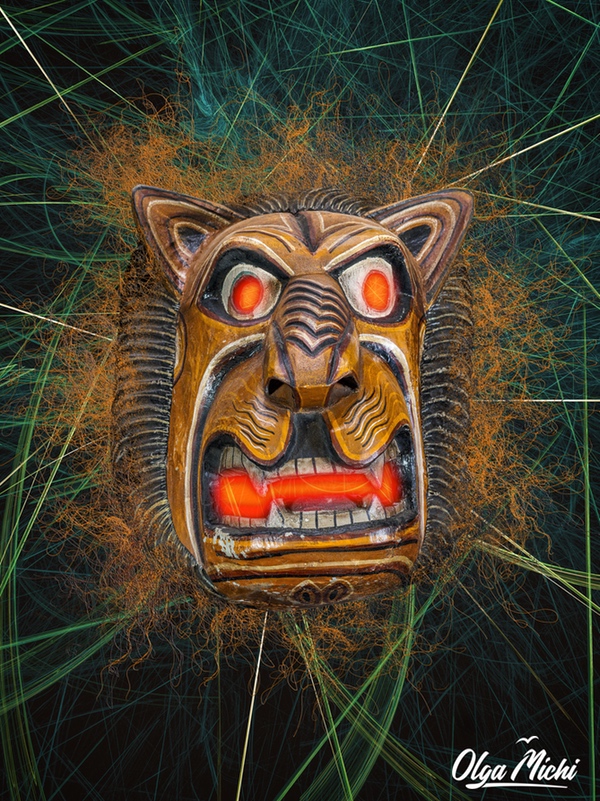 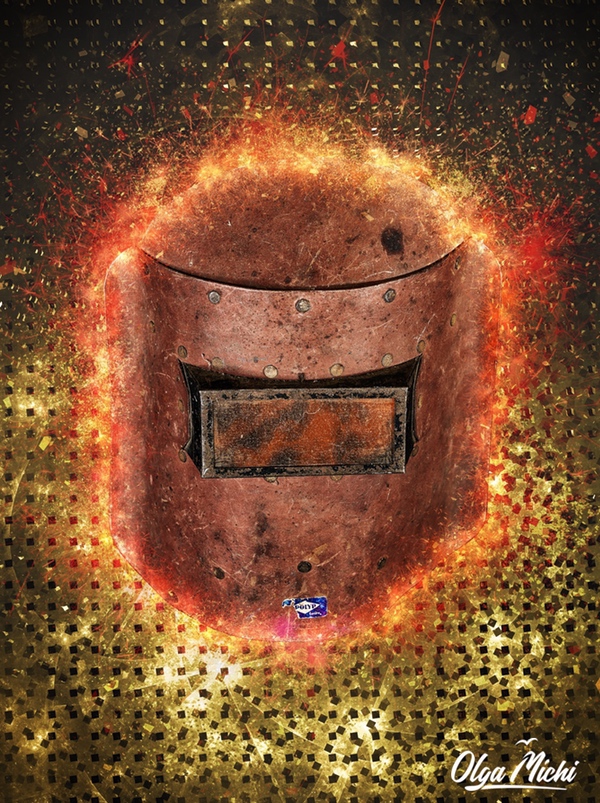 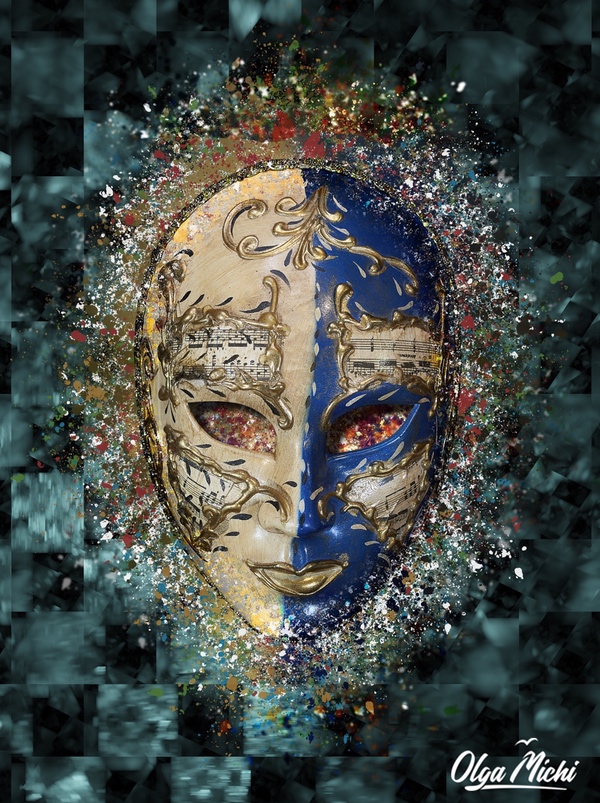 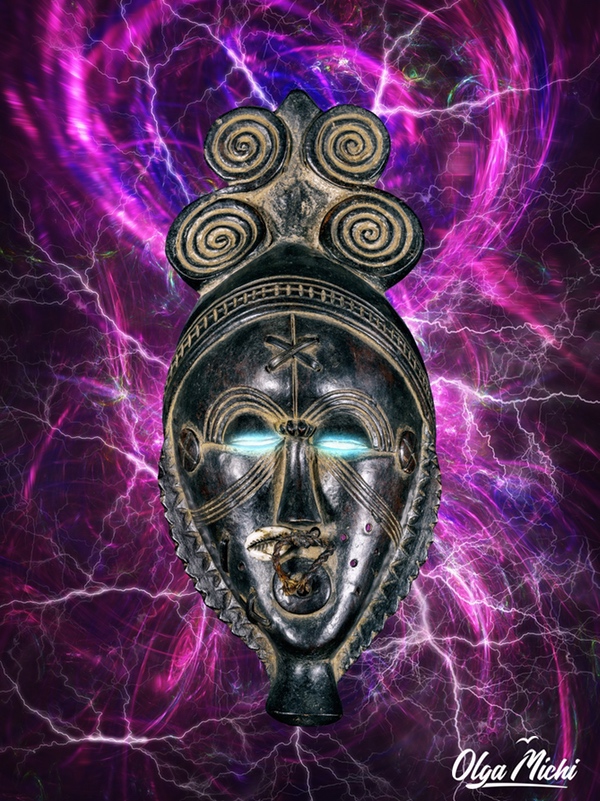 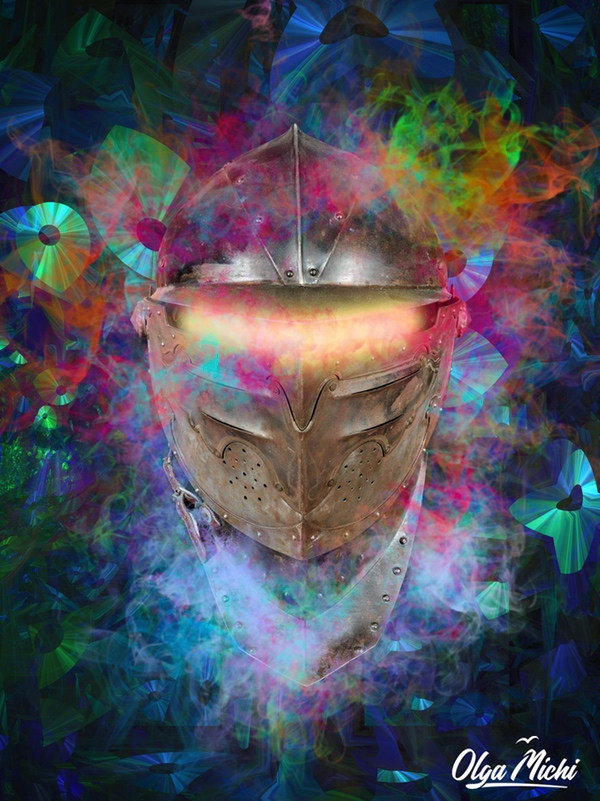 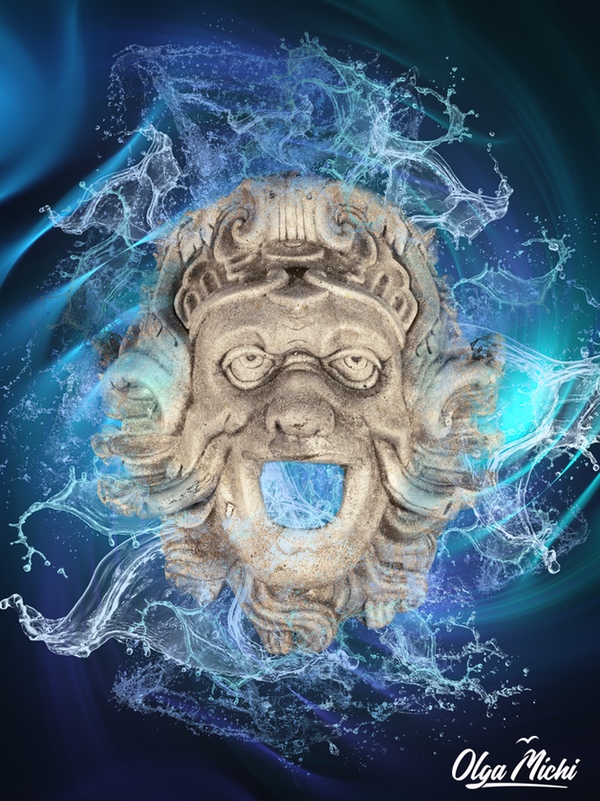 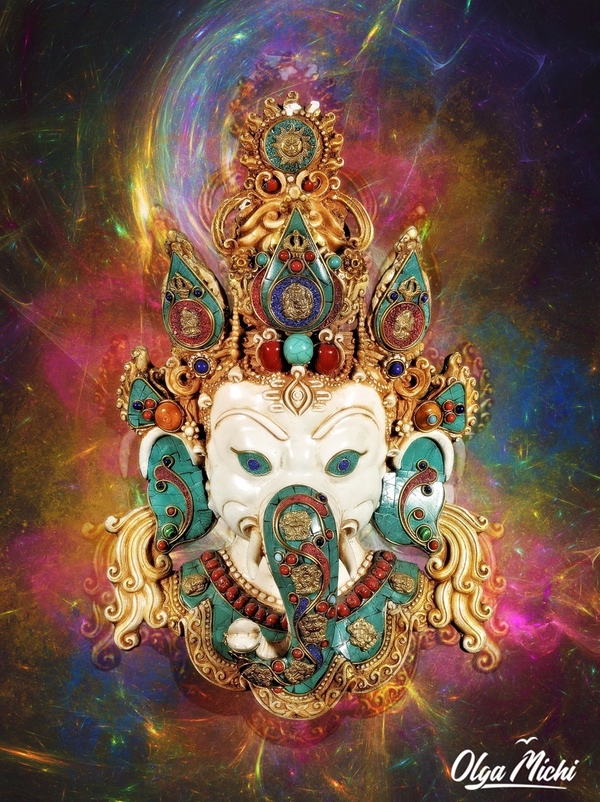 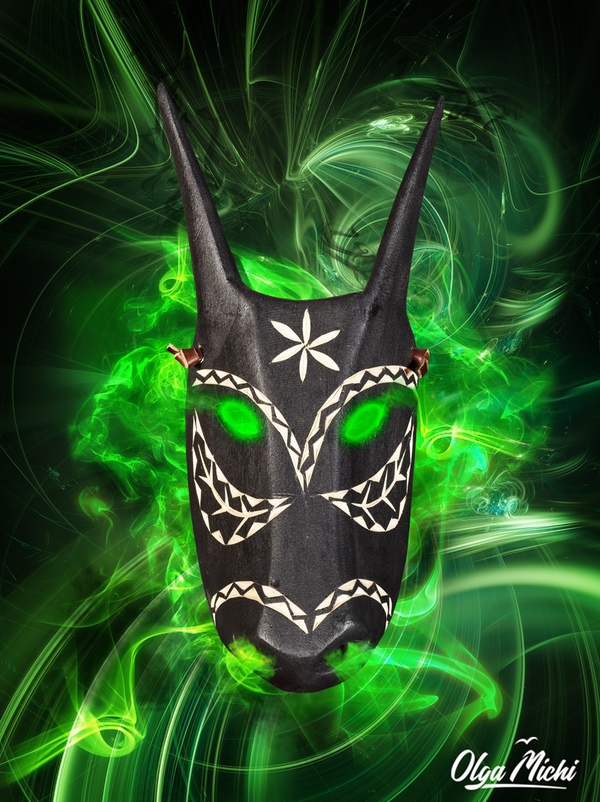 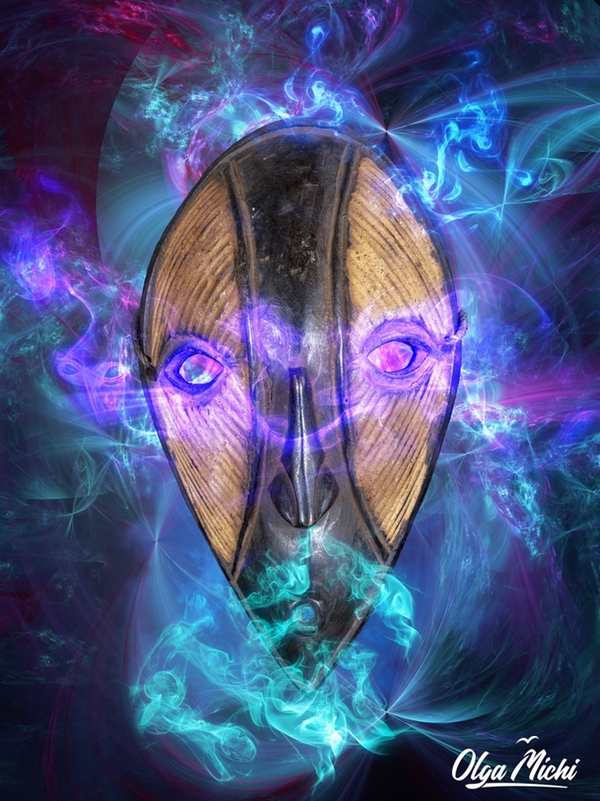 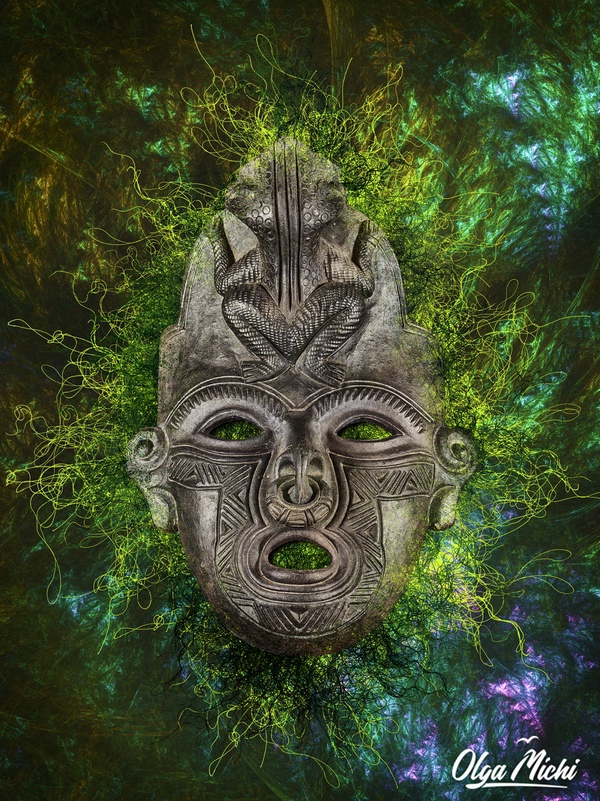 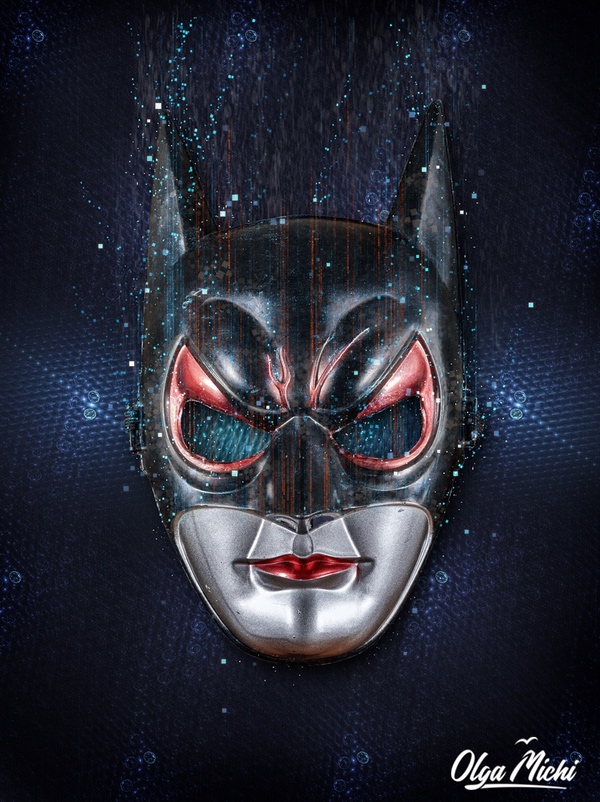 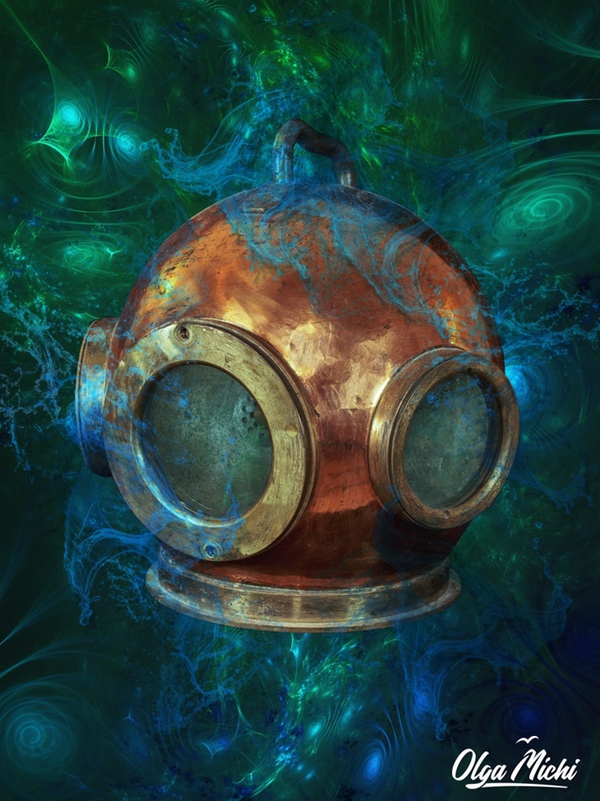 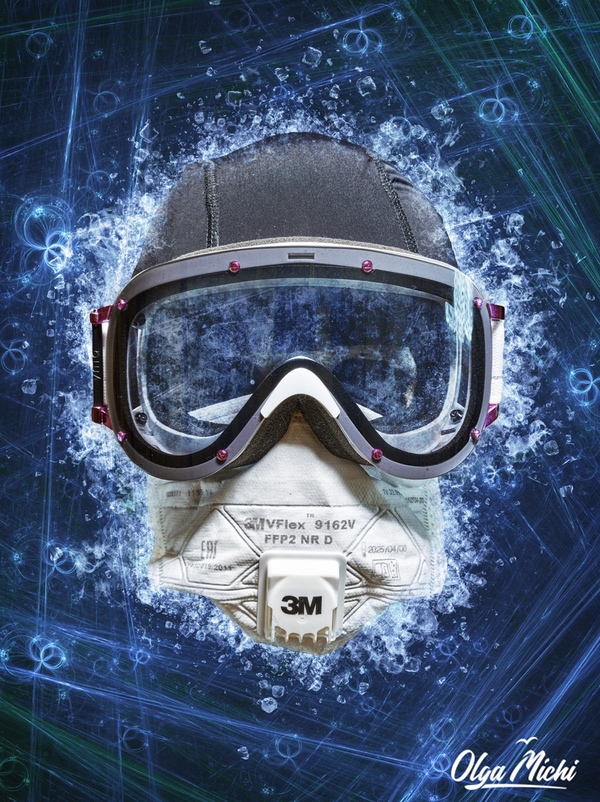 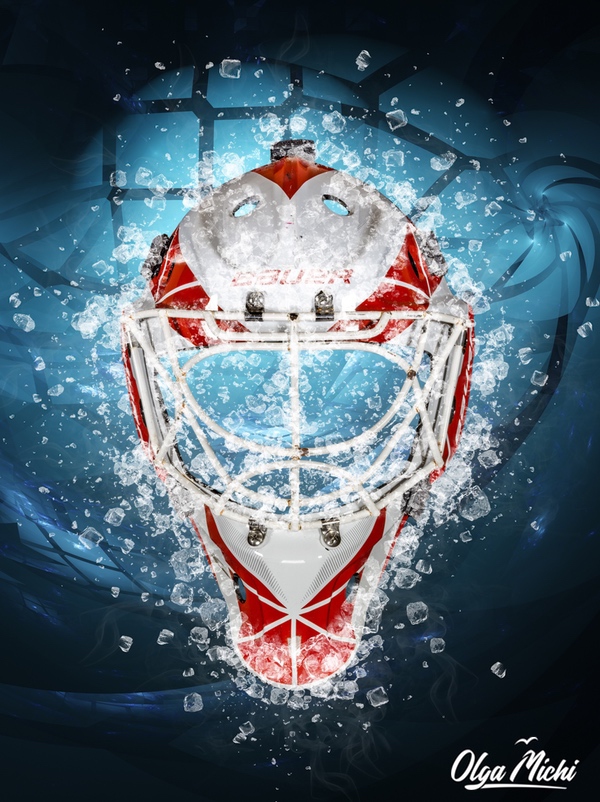 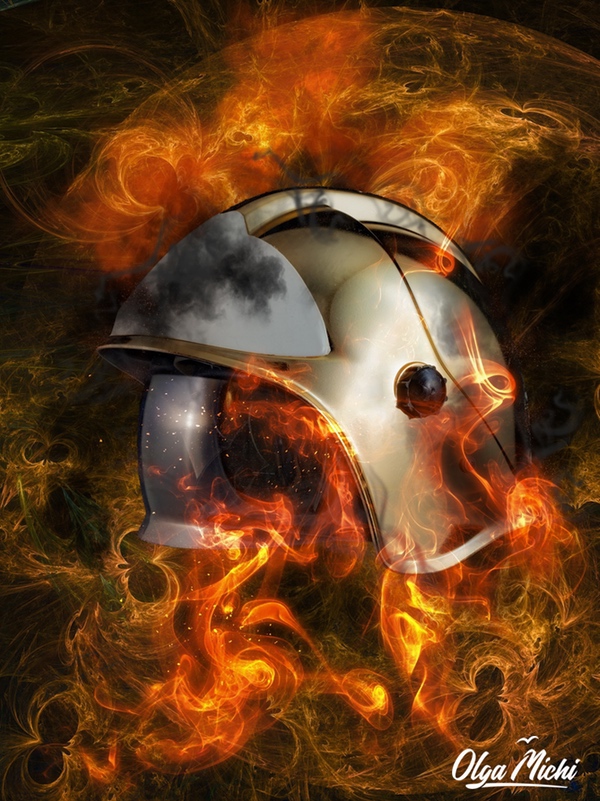 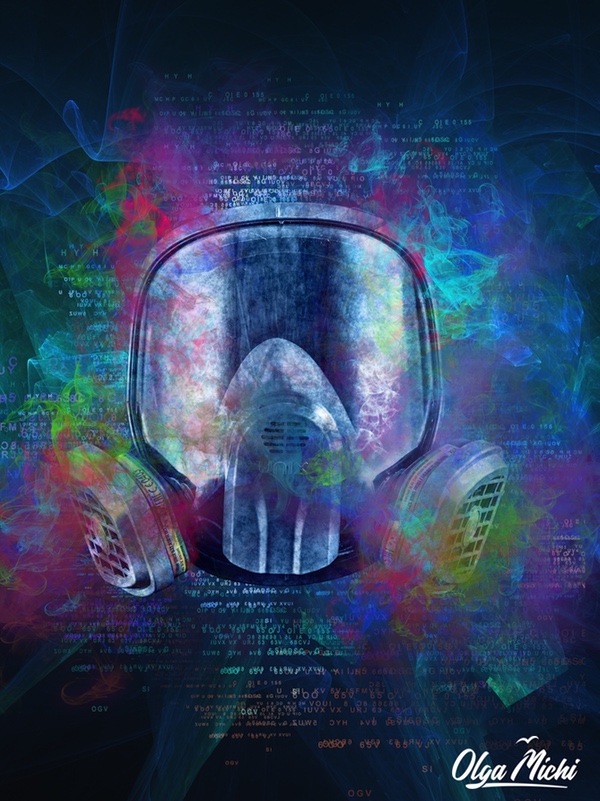 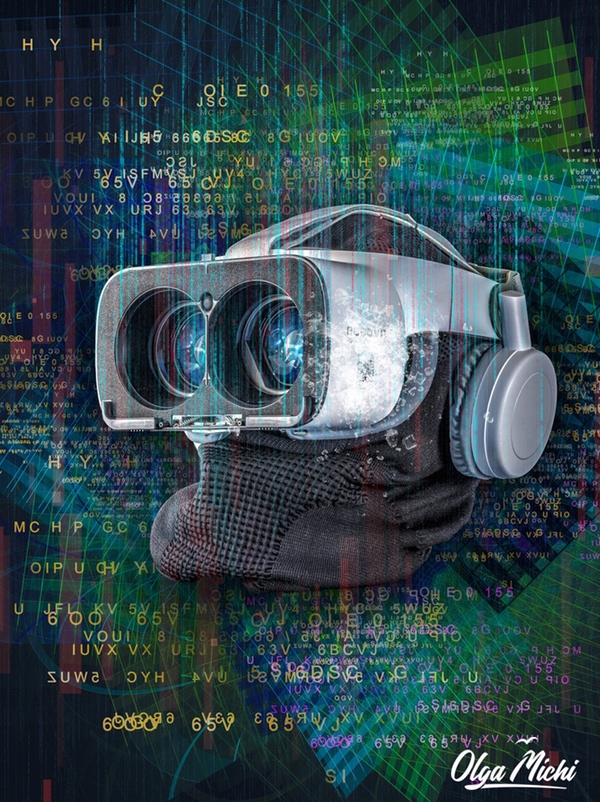