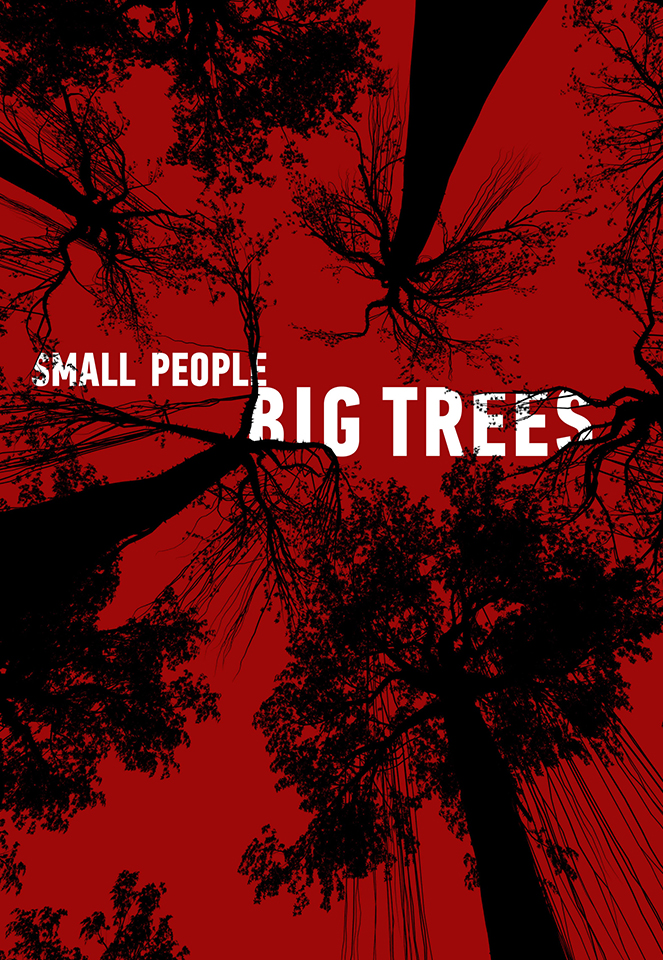 Central African Republic. Here under the canopy of multi-tiered rain forests, a tribe of the world’s smallest people - the Baka pygmies – lives like their ancestors did hundreds of years ago. They hunt and collect the fruit of large trees. They pray to the forest spirits and teach their children to respect nature, taking from it only what is necessary for life. But gradually their traditional way of life is changing under the onslaught of the "Greater World" culture.

In the dense and shady forests of the Central African Republic lives a tribe of Baka pygmies; the average height of adults is only 140 centimeters; this makes Baka one of the smallest people on Earth. The movie shows us a traditional Baka family living in a hut made of tree leaves. Mother, father and their young children walk in loincloths, worship the forest spirits, dance to the rhythm of drums and eat cassava pancakes. But the family also has two teenage sons. As present-day teenagers in other countries do, they misbehave and adopt the modern ways: they smoke, wear jeans and T-shirts; the eldest son constantly listens to music from his radio receiver. An unexpected drama unfolds when the father sends the eldest son to the village to buy food for the family - and instead the son buys a memory card for his radio. The father laments - the more so because the father is no longer respected by his fellow tribesmen because of his son’s excessive infatuation with "Western civilization" values. As a result the family has to go into the forest: to collect wild honey and to hunt. But the "Big Outside World" cuts down the hundred-year-old trees driving virtually all game animals away from the remaining forest.

As the film creators tell us, the Baka tribe has an unusual relationship between the older generation and the youth. They seem to not have any hierarchy at all, they are all seemingly equal. There is no leader of the tribe or even head of the family. They share all the duties among themselves, there are almost no quarrels. The family’s father tells that as a child he never held any money in his hands, it was something sacred, accessible only to senior family members, but now everything has gone awry and the old traditions disappear. But he does not force his son to follow the customs and traditions rigidly; he believes that his son’s infatuation with the radio will pass away with time; it is just teenage behavior during a period of puberty. The viewer tends to hope that this craving for the “blessings of civilization” is a temporary thing, something that will also pass.

The world premiere of the film took place in October at the oldest documentary film festival in North America, the Hot Springs Documentary Film Festival. At that festival the documentary received its first award, commencing a triumphant tour of the world's film festivals. 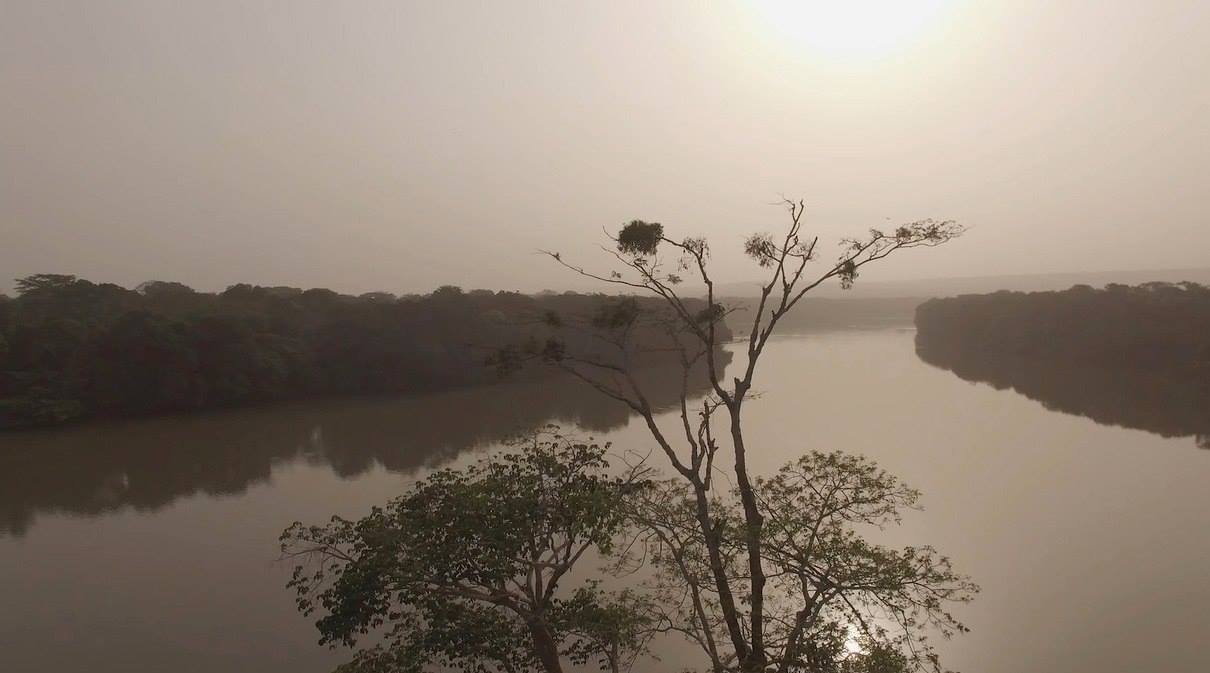 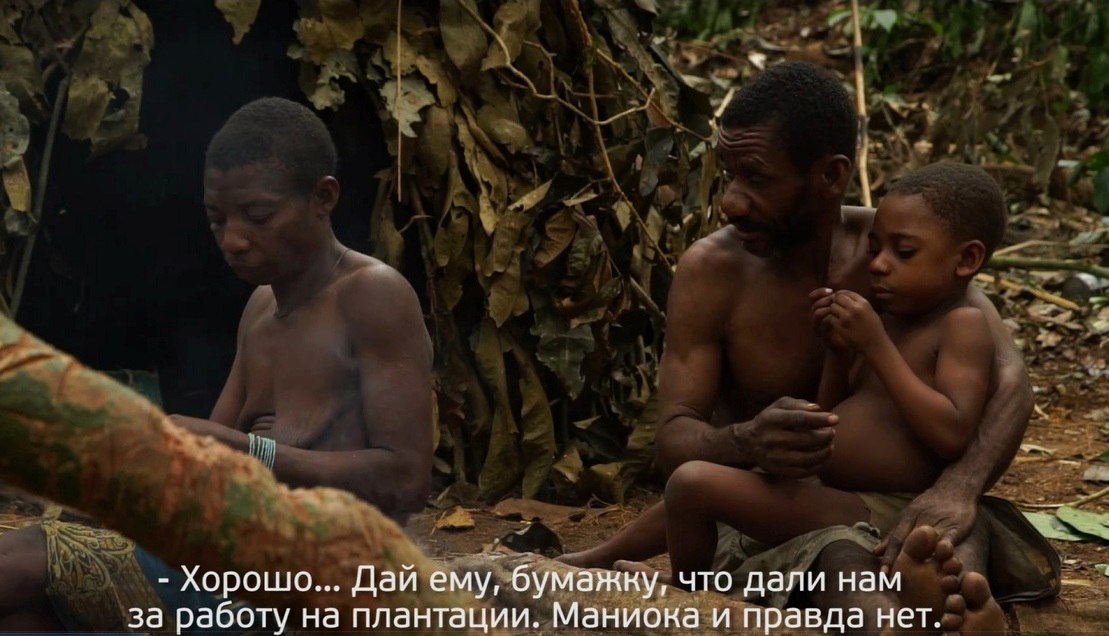 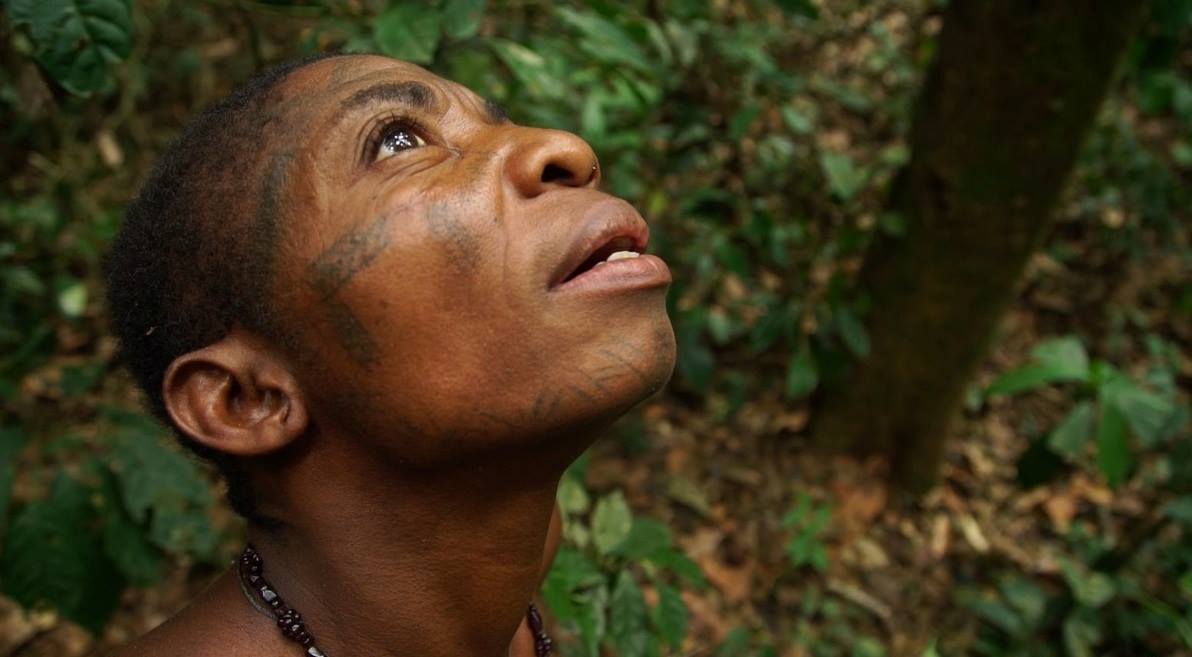 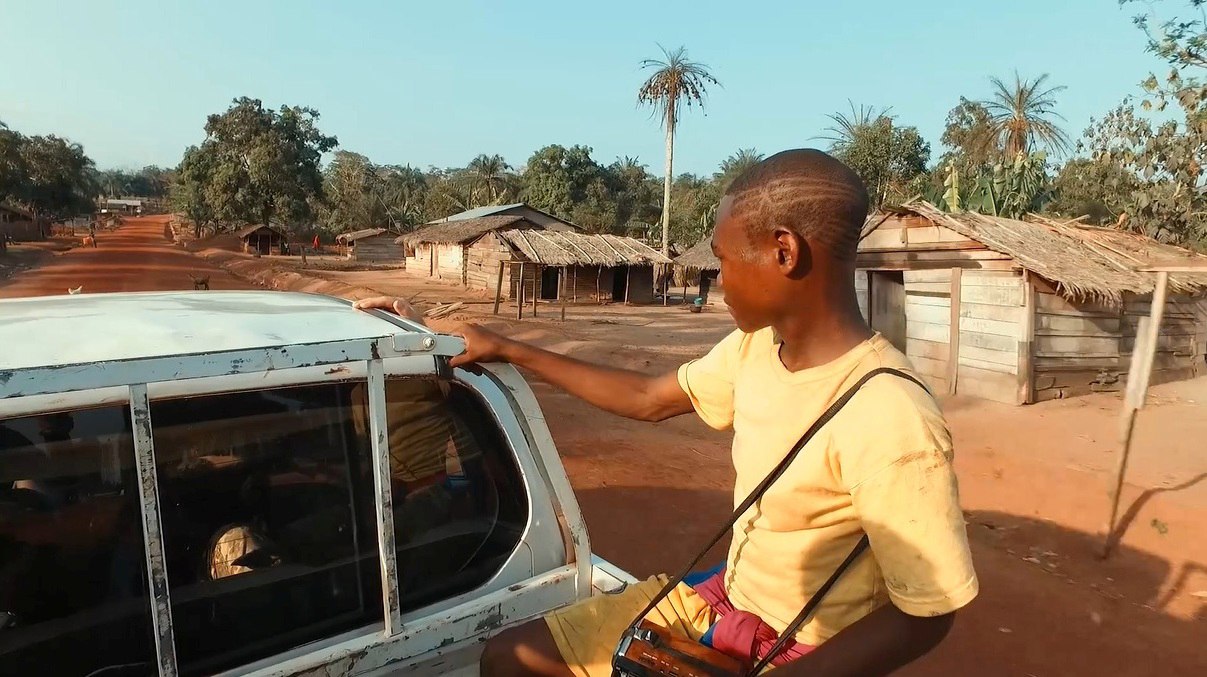 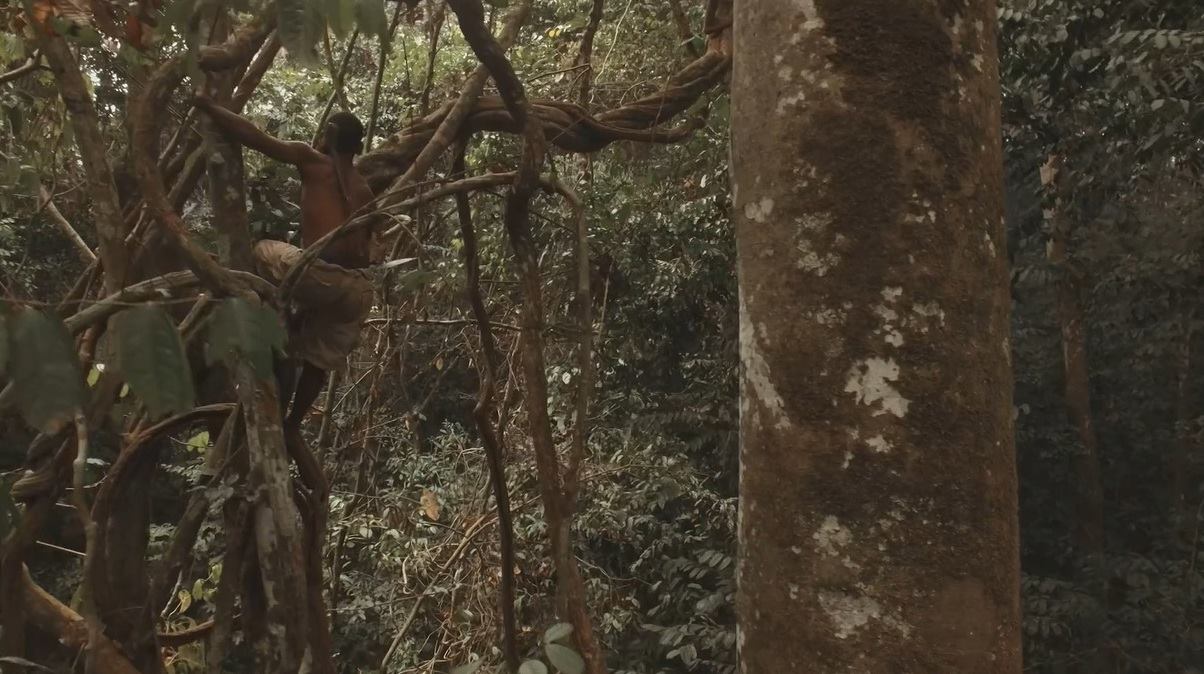 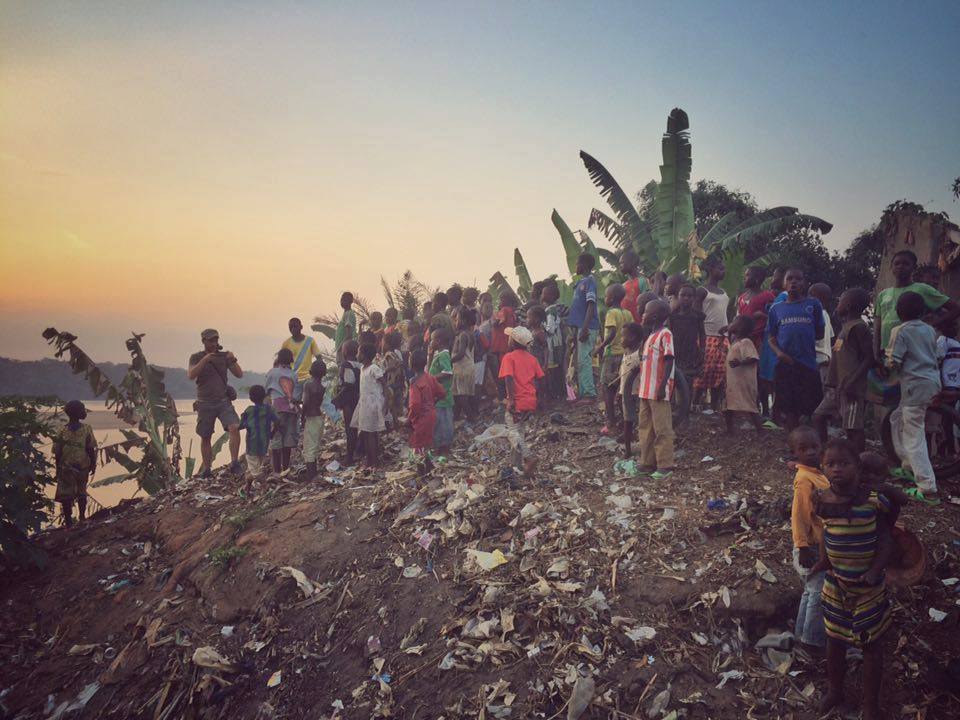