The documentary describes the fate of the ladies trapped in sexual slavery today; it investigates the reasons due to which even underage children fall victim to this terrible business. The film unfolds in India, a country that is No.1 in the world by volumes of human trafficking. Several prostitutes become heroines of this documentary. They live in the red lights district of Mumbai; their parents sold them to these establishments some time ago. Another storyline describes the life of a little girl from one of the poorest villages in northern India. In a couple of years she too may follow this path. But the most terrible thing is that she could be doing it not at her own will - but at the decision of her parents, forced by their abject poverty to violate the family ties. But can poverty be an excuse for such a sin? Does this little girl stand a chance of avoiding this terrible fate? Is it still possible to change her karma? 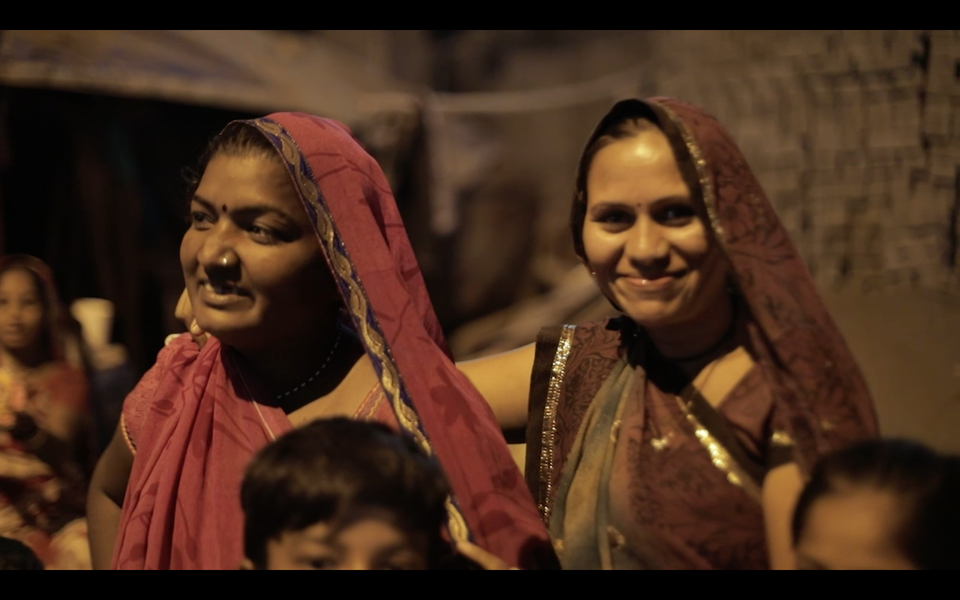 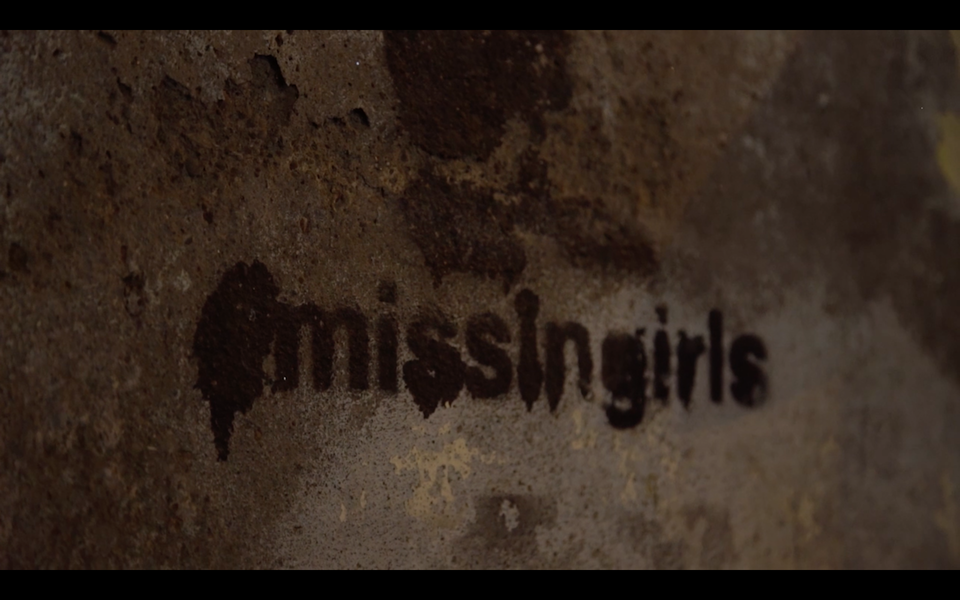 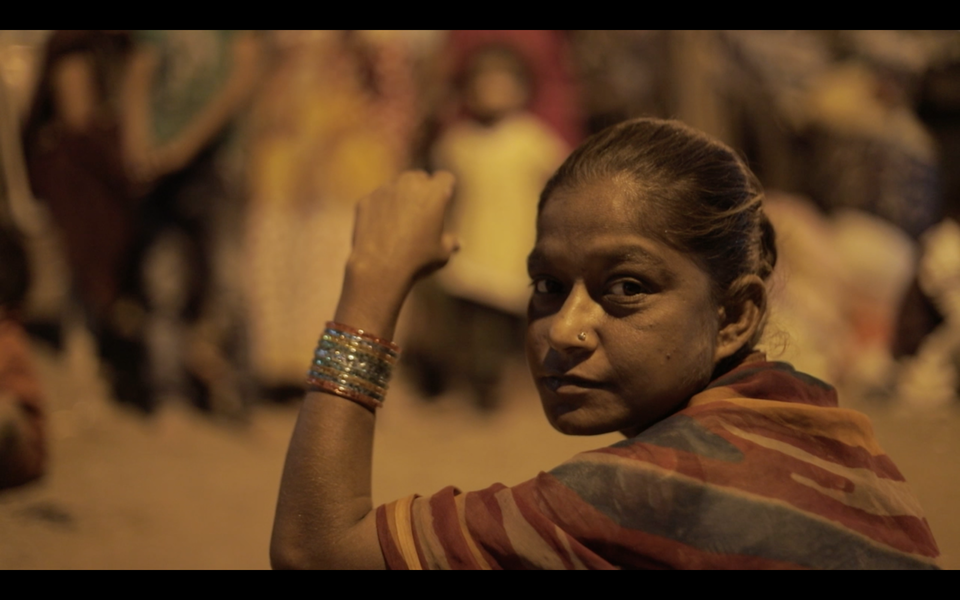 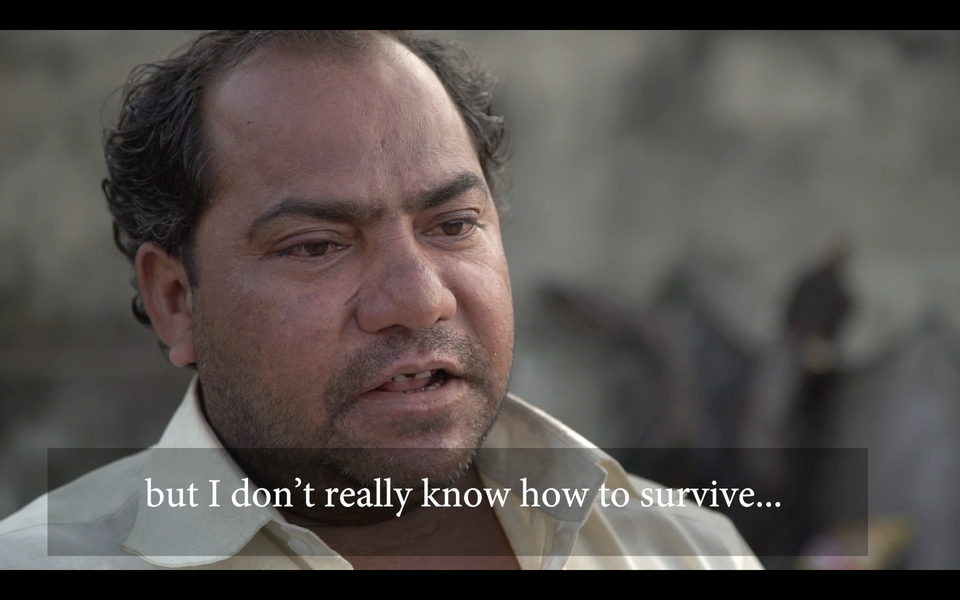 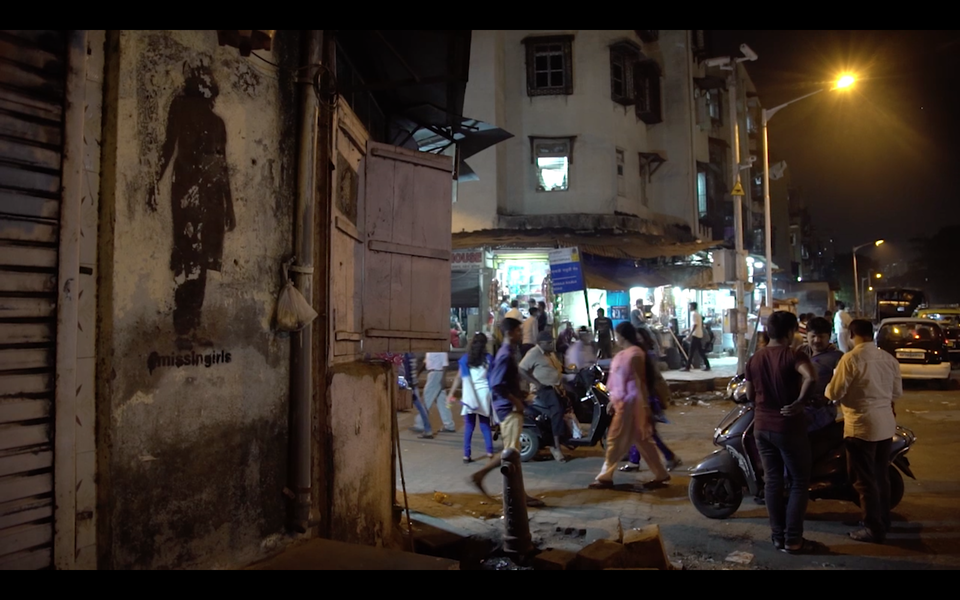 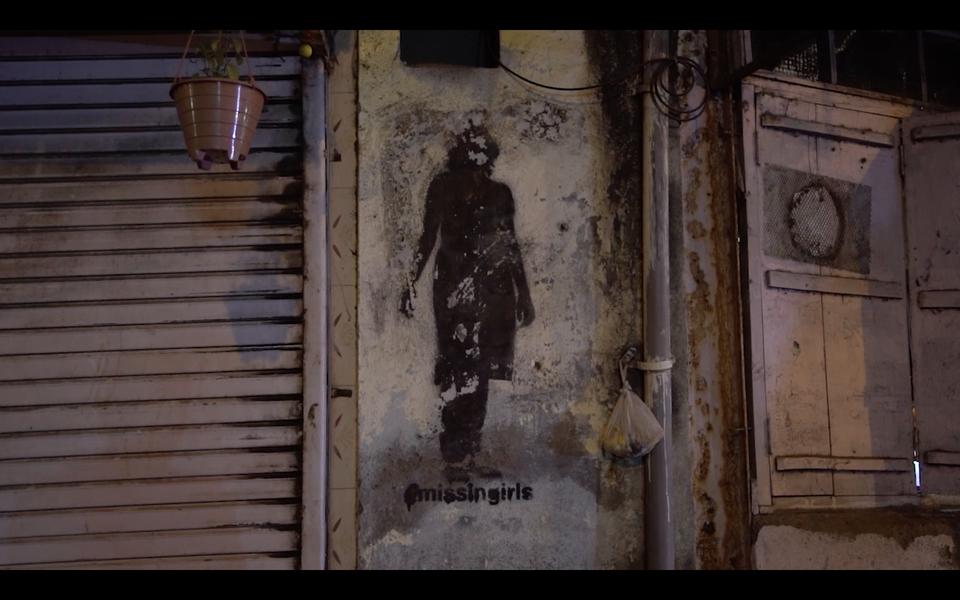 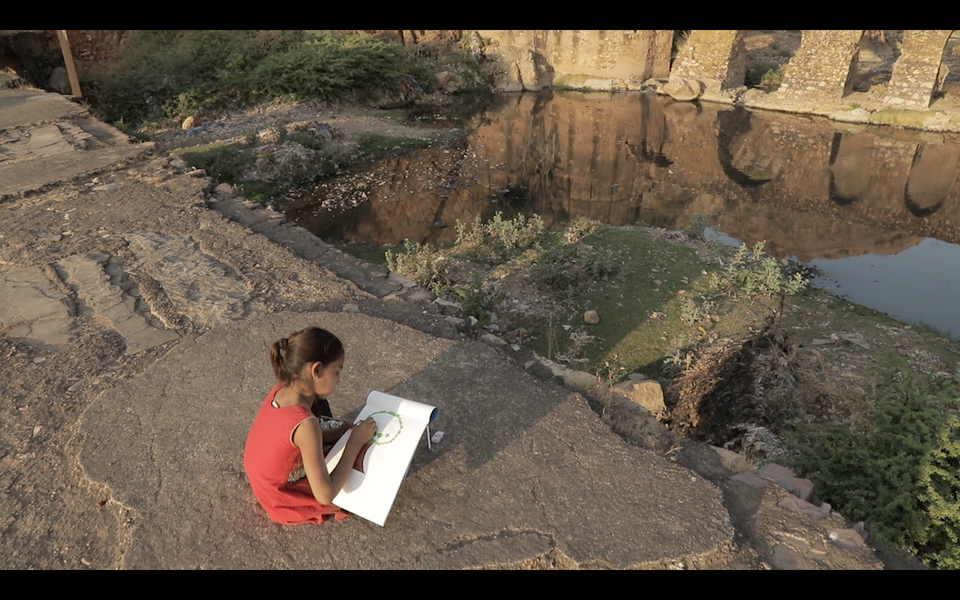 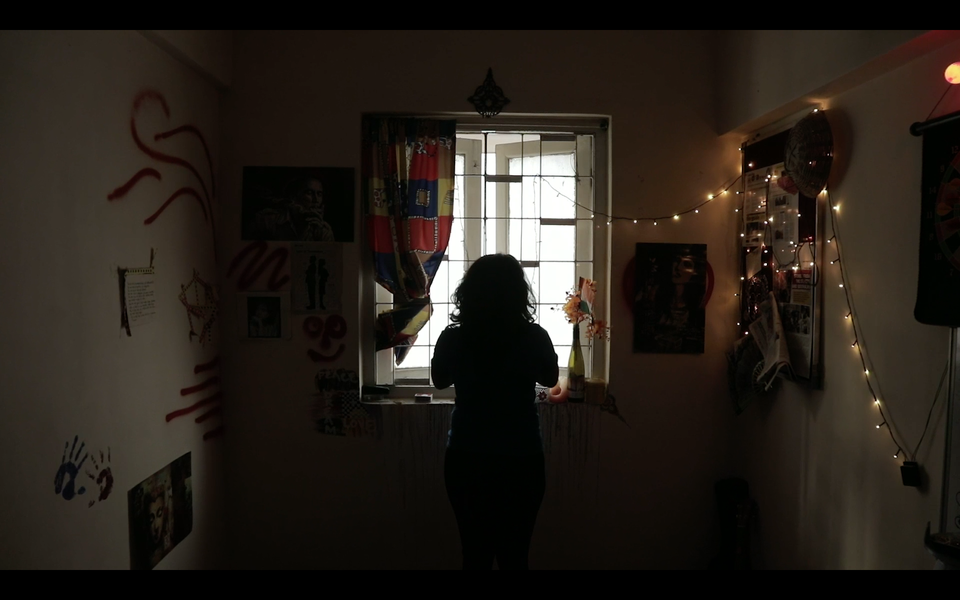 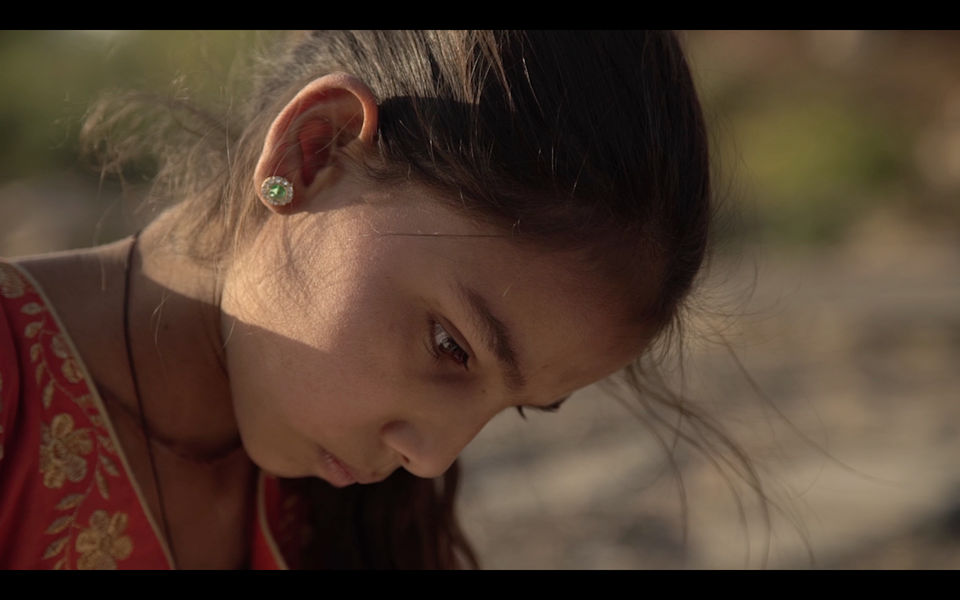