Paid movie temporarily out of stock. Refer to site administrator

"Extreme photographer" is a documentary cycle about the travels of extreme photographer Olga Michi to the most inaccessible corners of the Earth. Each series tells the story of one or several unique photo shots. To take these photos Olga had to approach the wild animal and at times stayed an arm's length away from them. She swam with the crocodiles in the turbid waters of the Okavango river, stayed with mountain gorillas in the rain forests of Central Africa and dived with white whales under the ice of the polar White Sea.

Unique photo shoots took place on all continents where Olga often risked her own life. But she was doing this not searching for adrenaline. Her objective is to show the viewers the beauty of the wild nature of our planet through the art of photography – and to destroy the established stereotypes about animals that people consider dangerous (largely because people are ignorant of the animals’ behavior). With her personal example Olga shows that something considered impossible could be achieved and that nature is not hostile to man (unless a person brings his hostile intentions to nature).

In search of a better shooting location Olga is assisted by local zoologists, rangers and other national park employees. Their comments help her to better understand the habits and behavior of a wild animal; she wants to get as close as possible to her “models”. This turns our documentary into a research project about the life of animals in their natural habitat. First of all this is a woman's view of the ruthless world of wild nature.

Unlike the shots captured by other animal photographers, Olga brings a special sensuality to the art of photography. She forces the viewer to look into the eyes of the most dangerous animals, to see moments of their life from an unusual angle; in the process the photographer overcomes her personal fears. And that bravery (that far from every man is capable of) makes Olga Michi a truly extreme photographer, capable of giving what it takes to achieve her goal - to capture an emotional frame that makes an impact that lasts a lifetime. 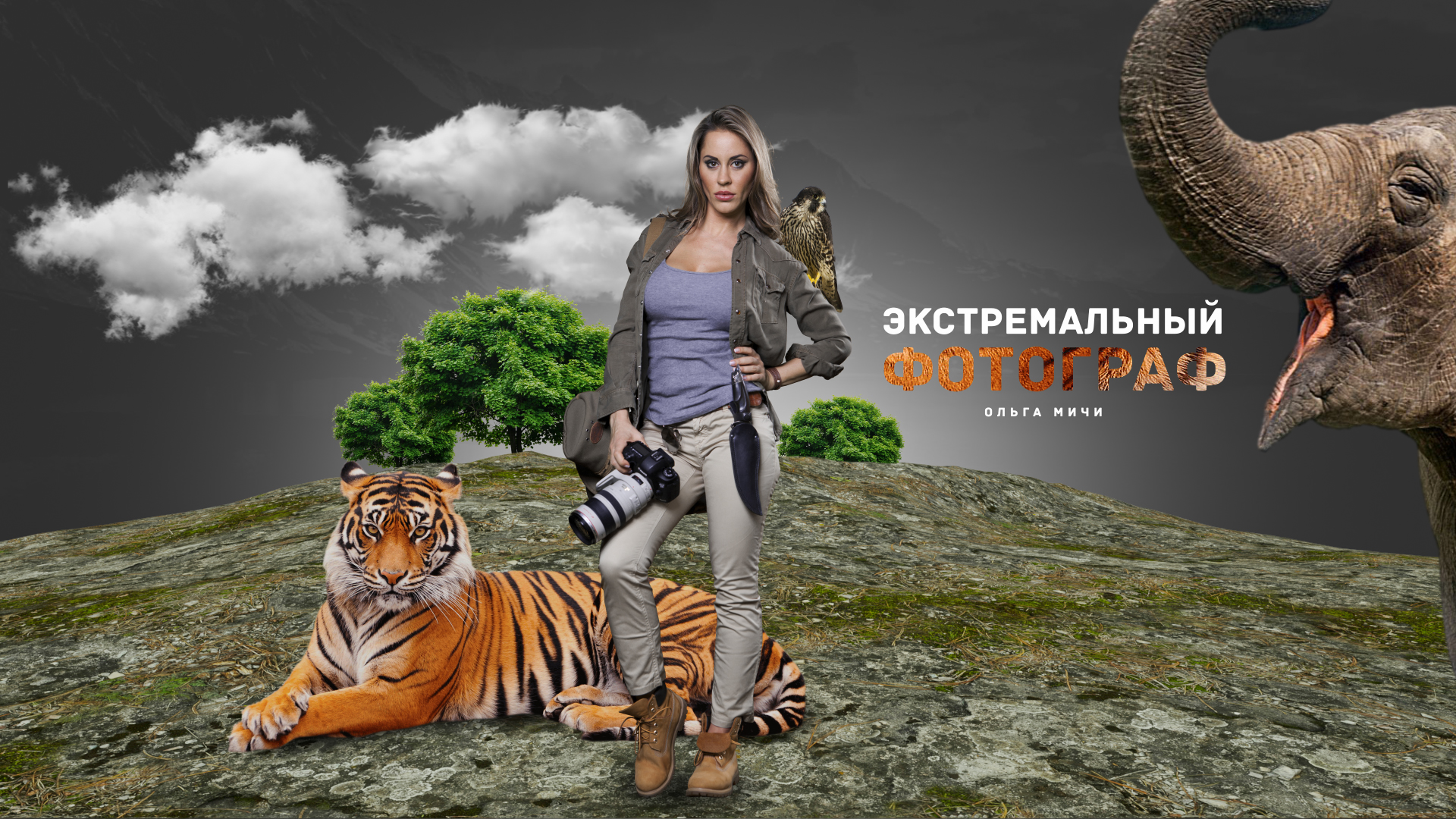 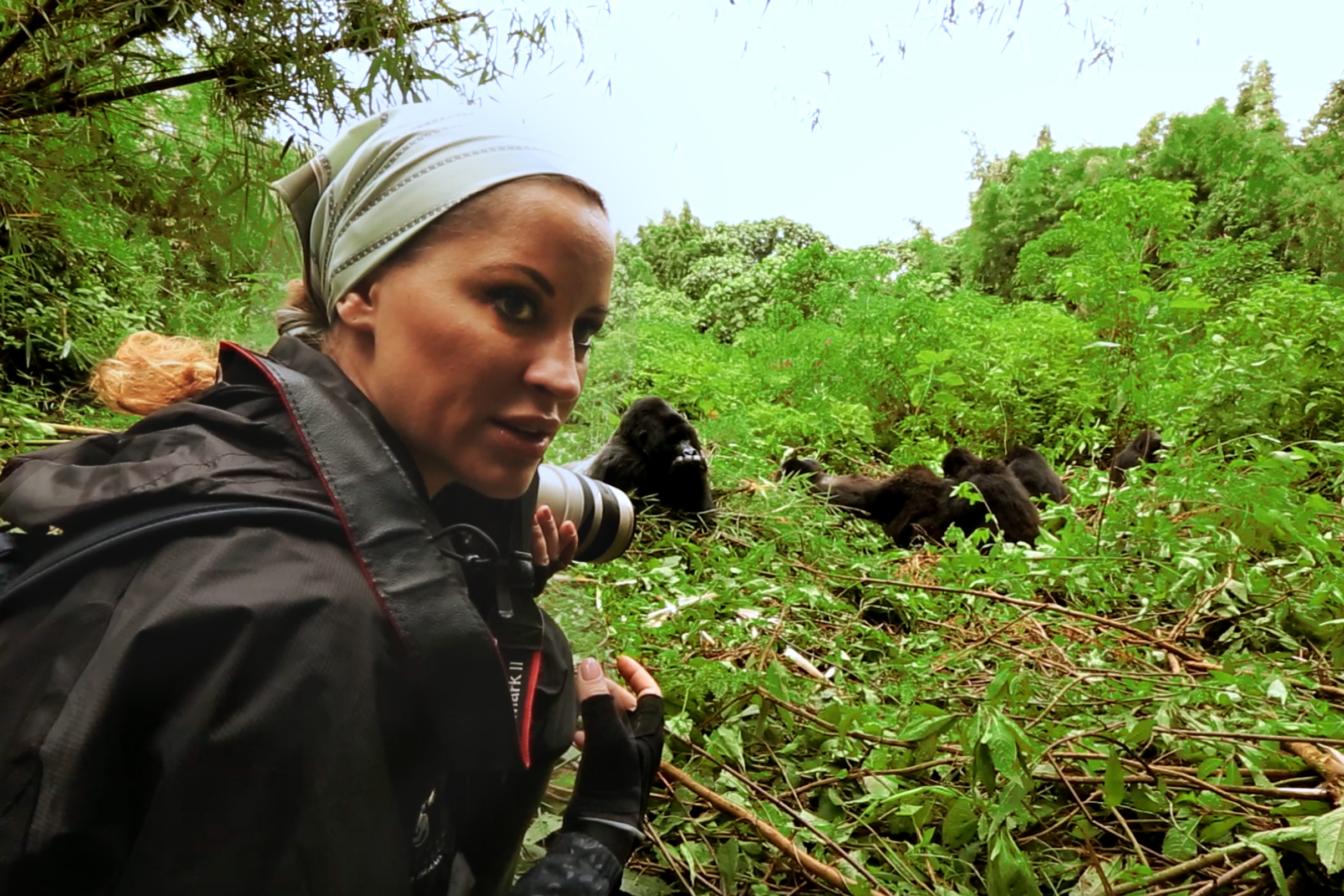 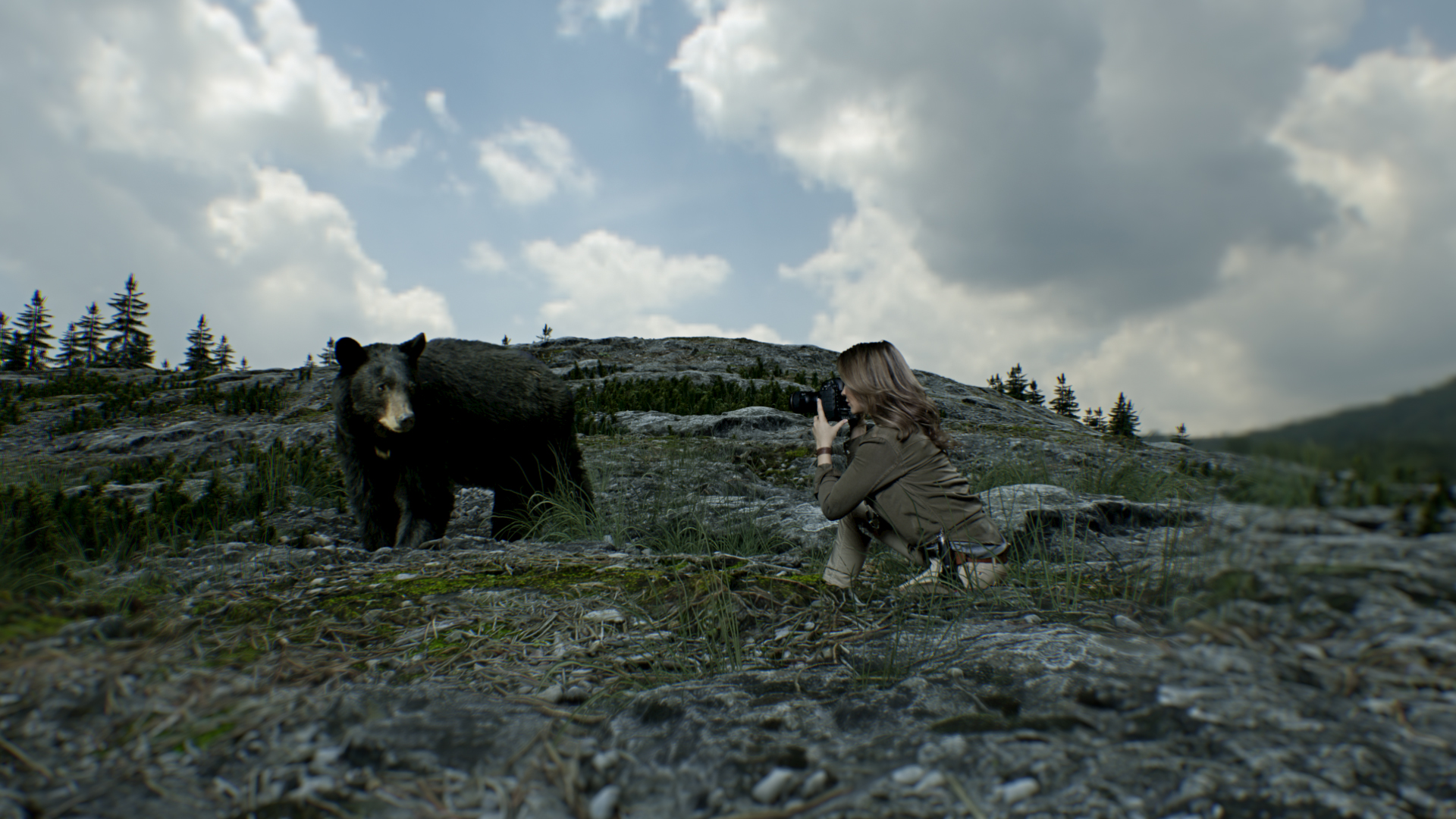 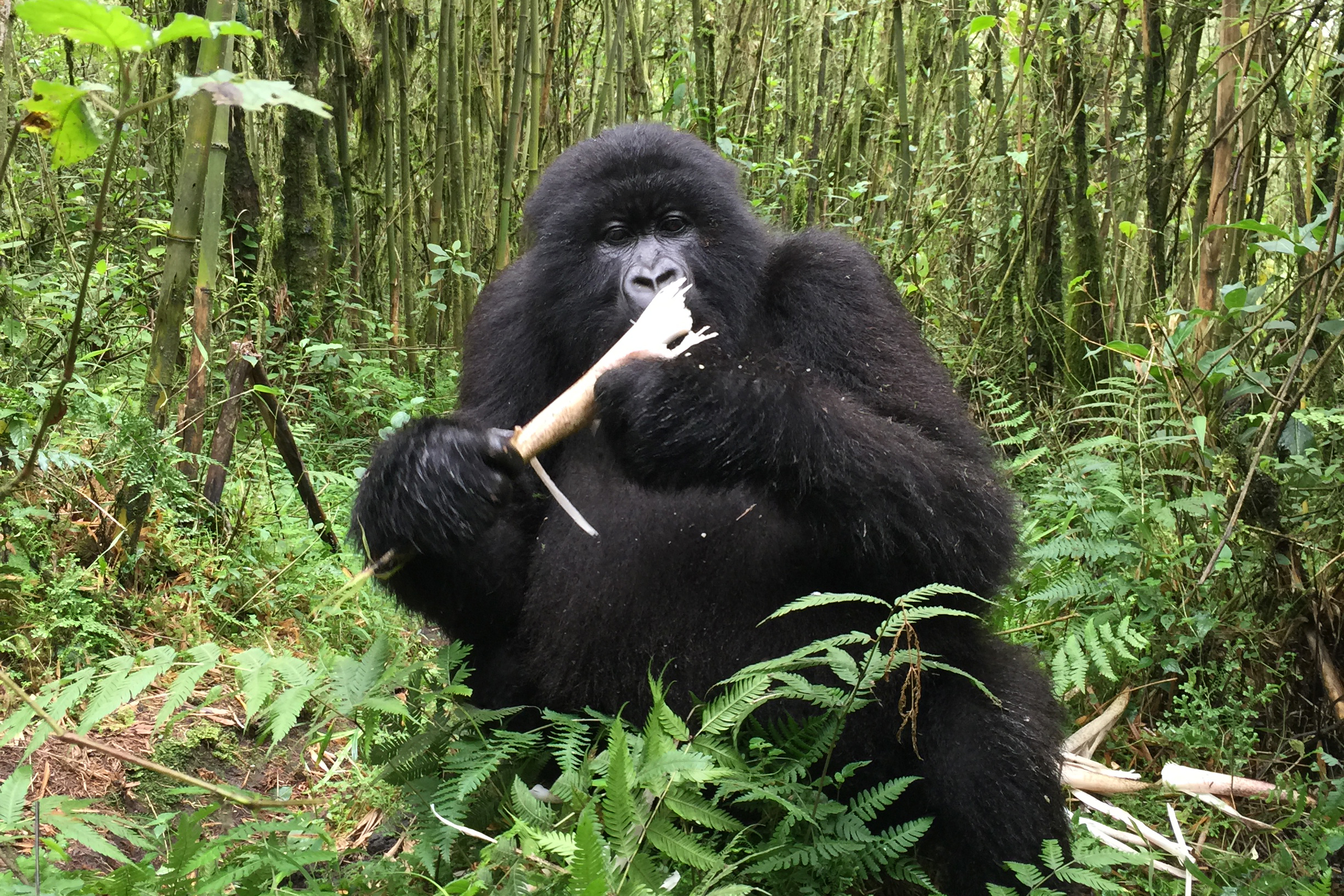 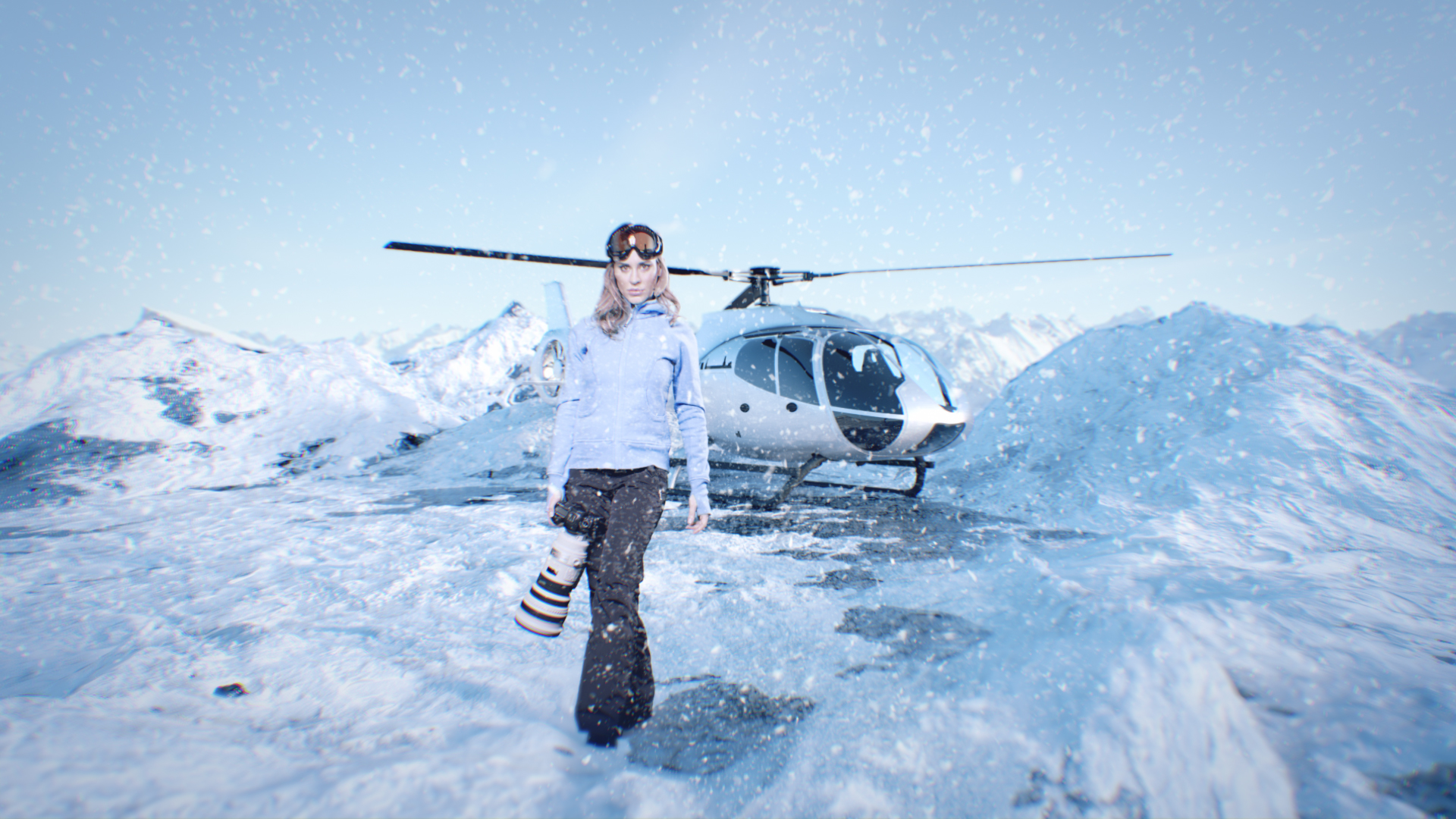 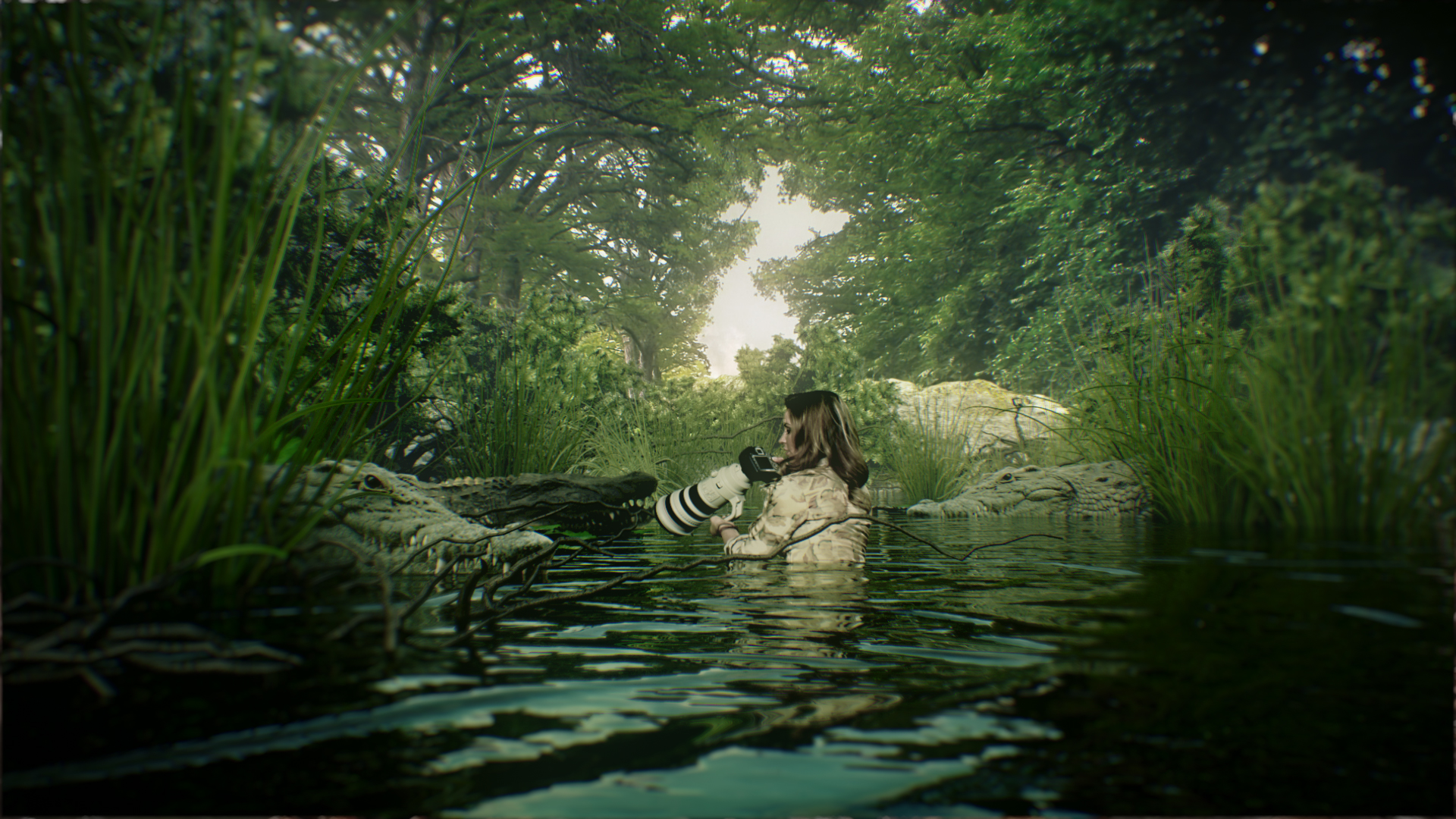 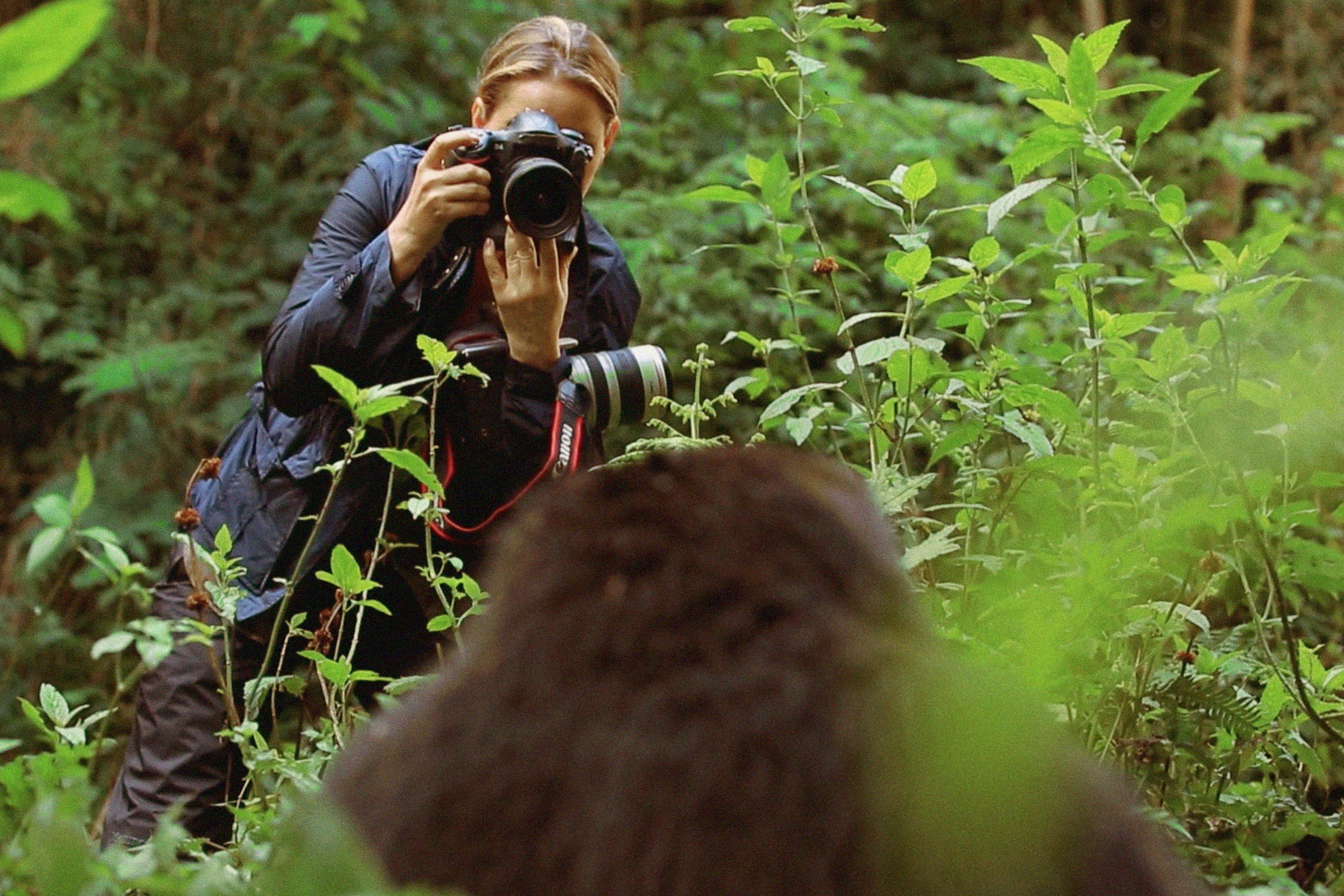 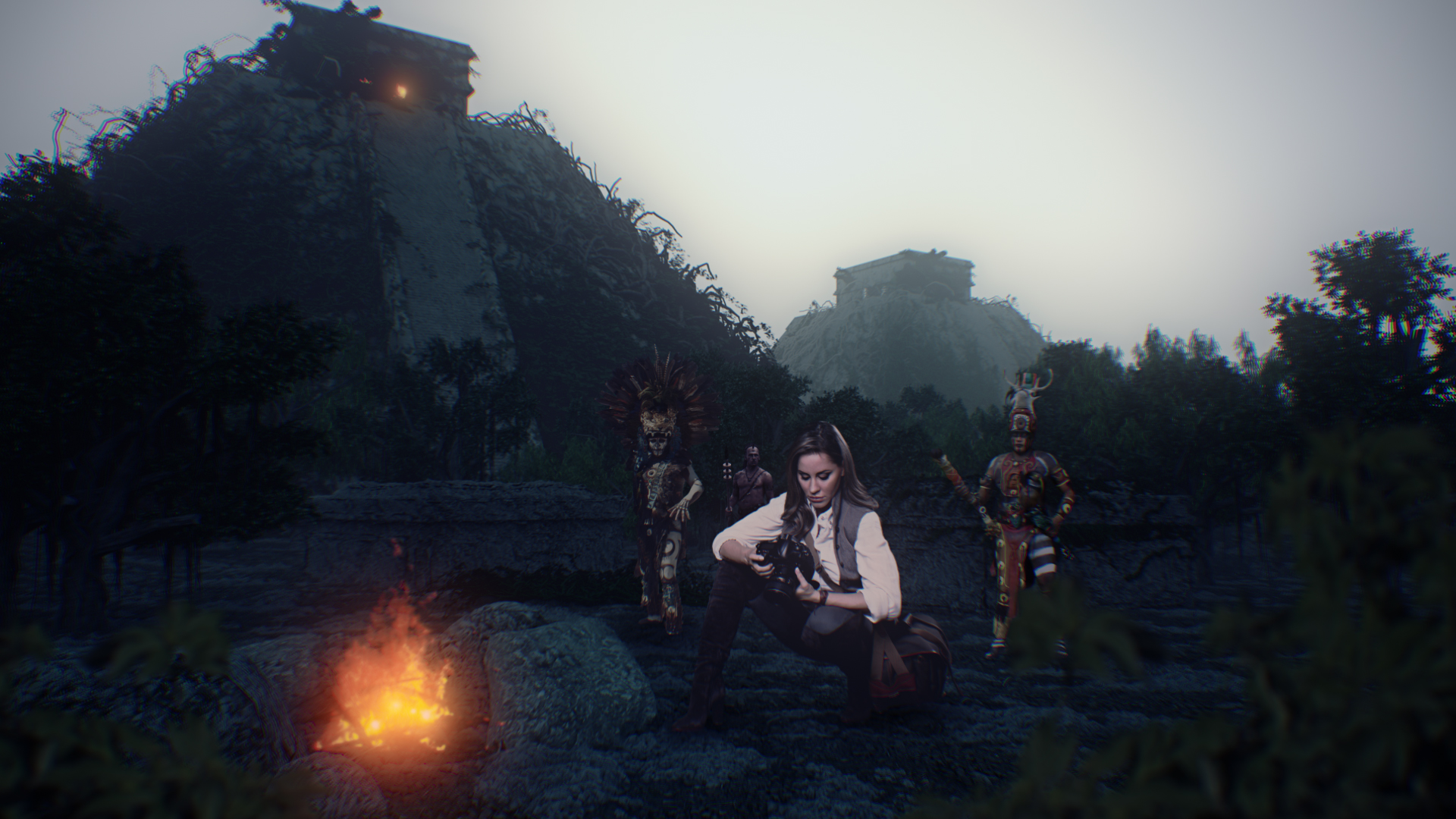 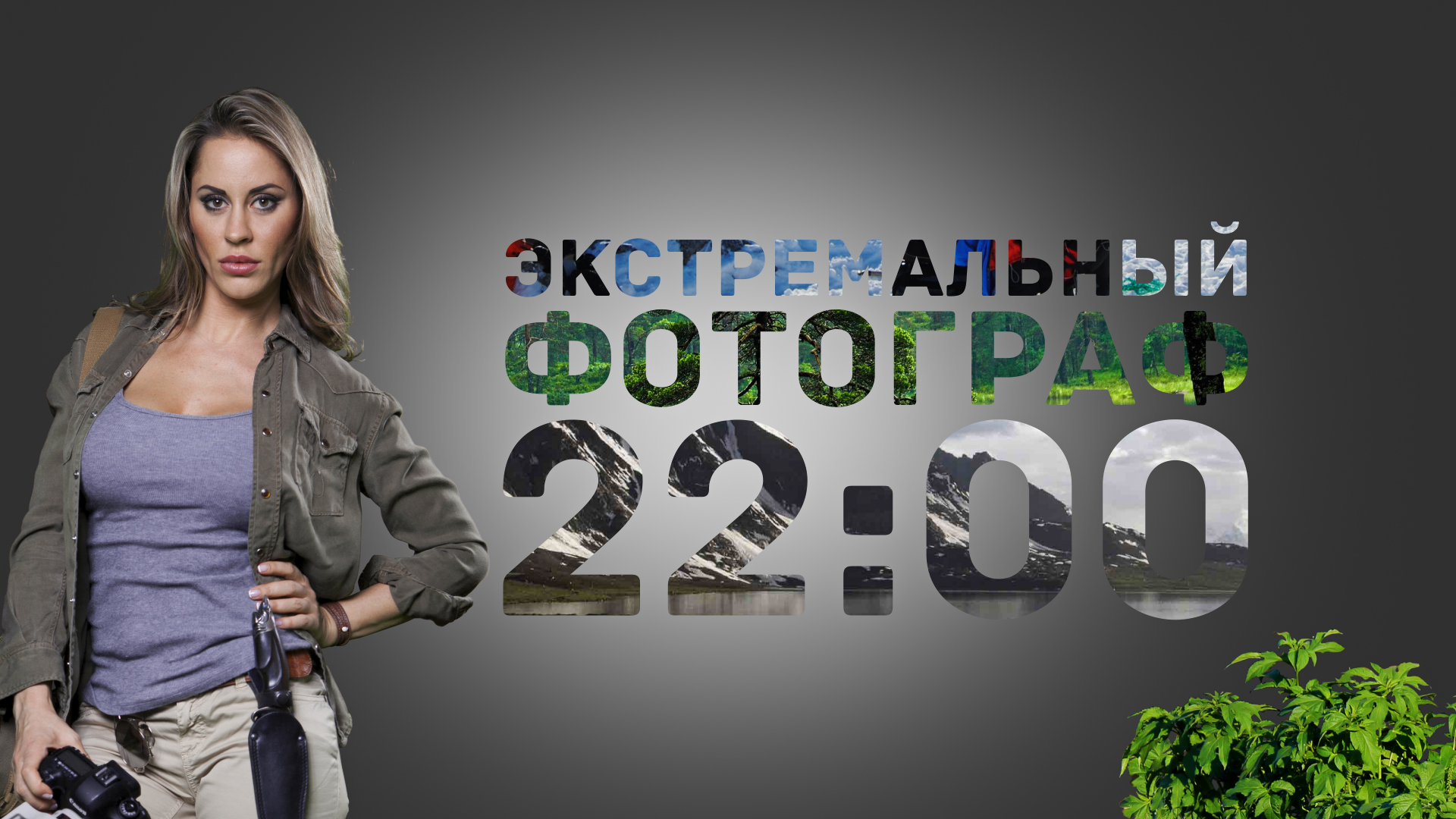 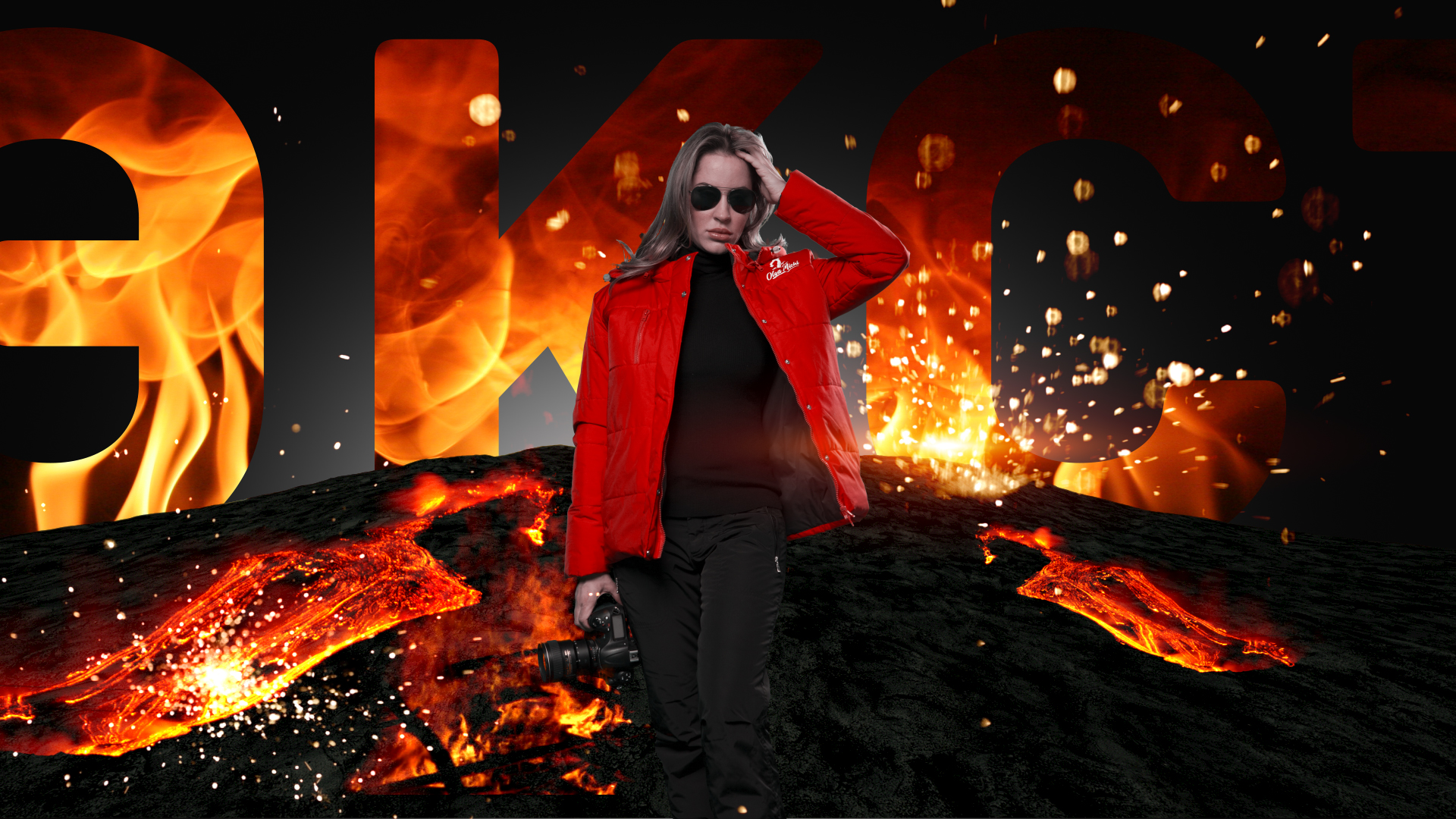 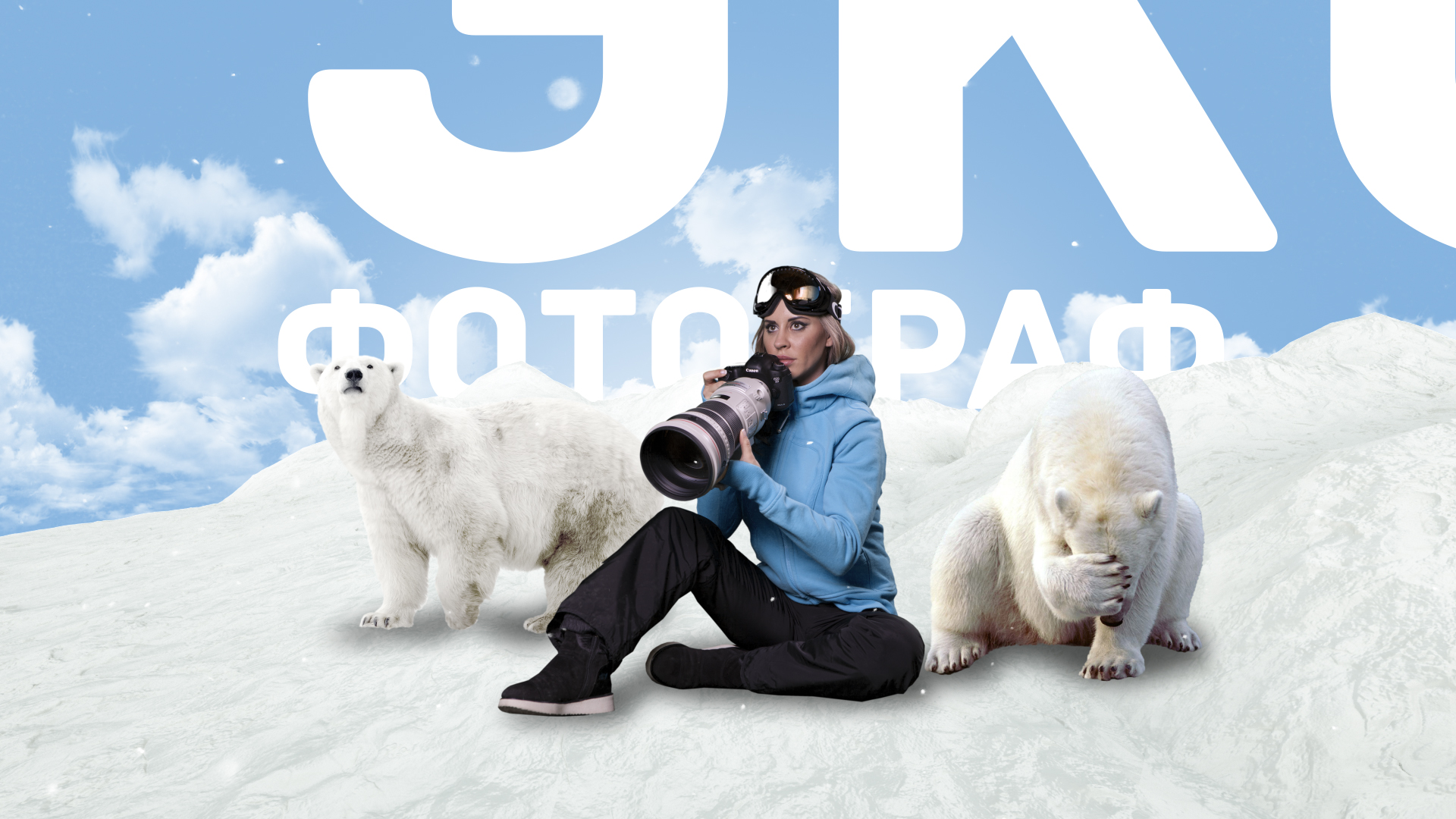